A Show Of Hands (studio album) by Victor Wooten 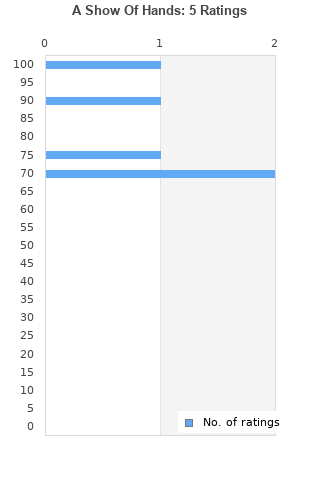 A Show Of Hands is ranked - best out of 7 albums by Victor Wooten on BestEverAlbums.com.

The best album by Victor Wooten is Palmystery which is ranked number 34501 in the list of all-time albums with a total rank score of 20. 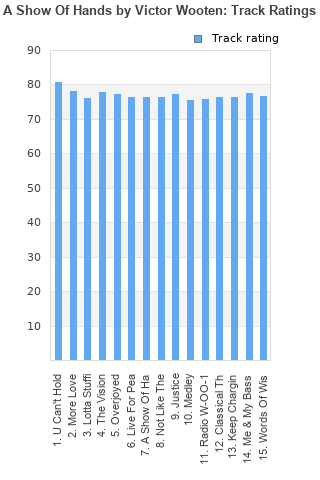 A Show Of Hands rankings

A Show Of Hands collection

A Show Of Hands ratings

A Show Of Hands favourites

A Show Of Hands comments

Victor Wooten might be the greatest bass player of all time. It's like he has more than two arms. He can make a single bass sound like a bass, a guitar, and drums all at the same time. He's a literal one man band.

Your feedback for A Show Of Hands