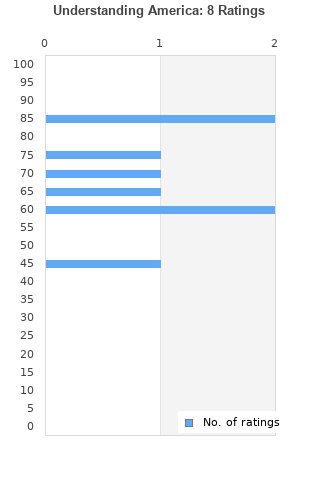 Understanding America is ranked 49th best out of 110 albums by Frank Zappa on BestEverAlbums.com. 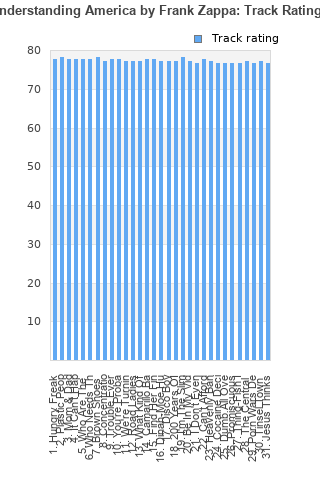 Your feedback for Understanding America