Something Else (studio album) by The Cranberries 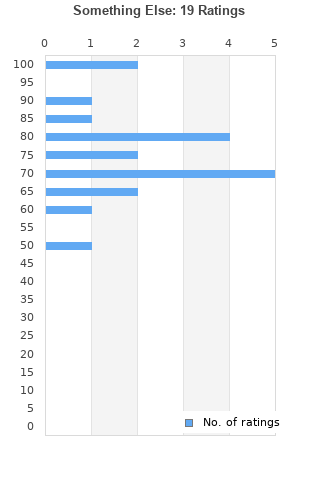 Something Else is ranked 5th best out of 10 albums by The Cranberries on BestEverAlbums.com.

The best album by The Cranberries is No Need To Argue which is ranked number 1025 in the list of all-time albums with a total rank score of 1,832. 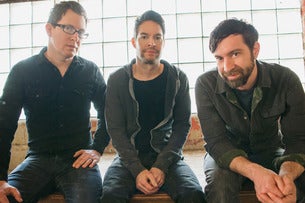 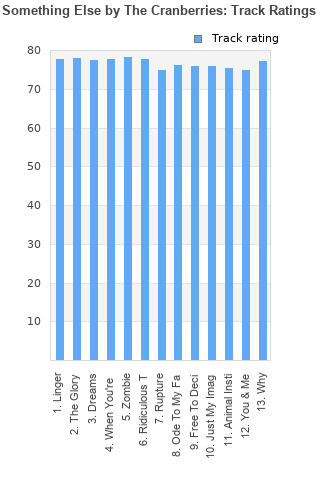 Rating metrics: Outliers can be removed when calculating a mean average to dampen the effects of ratings outside the normal distribution. This figure is provided as the trimmed mean. A high standard deviation can be legitimate, but can sometimes indicate 'gaming' is occurring. Consider a simplified example* of an item receiving ratings of 100, 50, & 0. The mean average rating would be 50. However, ratings of 55, 50 & 45 could also result in the same average. The second average might be more trusted because there is more consensus around a particular rating (a lower deviation).
(*In practice, some albums can have several thousand ratings)
This album has a Bayesian average rating of 73.3/100, a mean average of 73.3/100, and a trimmed mean (excluding outliers) of 73.3/100. The standard deviation for this album is 11.6.

There is something intrinsically sad and touching about listening to The Cranberries' acoustic album two years after Dolores O'Riordan's death. Sure, it's a collection of some of the band's greatest songs from the 90s, as well as three new songs, but it captures the dreamy, depressing yet immensely catchy sound the band is known for in a whole new way.

The three new songs sound like the band does on their final album and unfortunately, they get lost among the golden nuggets that make up the rest of the album. The old songs have been re-recorded with string arrangements, making them even more emotional than originally. Zombie, for instance, is touching rather than creepy in its new version, while When You're Gone is more uptempo.

Your feedback for Something Else