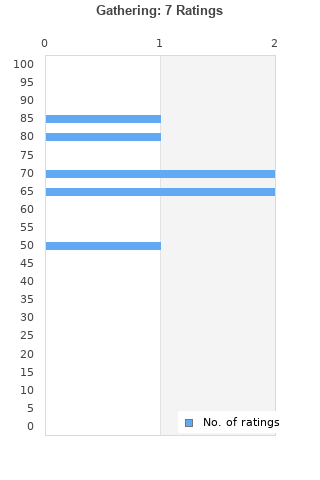 Josh Ritter - Gathering NEW CD
Condition: Brand New
Time left: 2d 11h 53m 59s
Ships to: Worldwide
£10.98
Go to store
Product prices and availability are accurate as of the date indicated and are subject to change. Any price and availability information displayed on the linked website at the time of purchase will apply to the purchase of this product.  See full search results on eBay

Gathering is ranked 10th best out of 20 albums by Josh Ritter on BestEverAlbums.com.

The best album by Josh Ritter is The Animal Years which is ranked number 6267 in the list of all-time albums with a total rank score of 202. 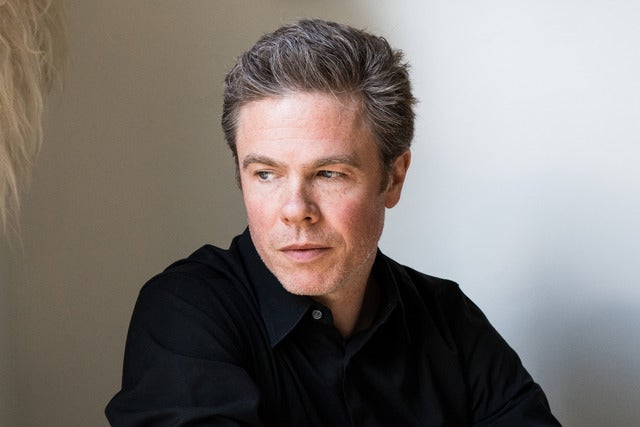 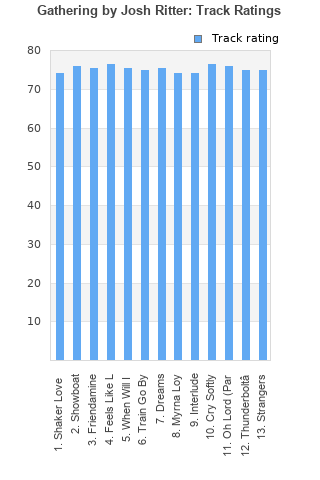 Josh Ritter is one of those artists like M. Ward that i can rely on for consistently solid, catchy albums in the indie acoustic/folk/rock vein. Not an exciting artist for me, although "historical conquests of josh ritter" is the exception, but I can always count on consistent quality. "Gatherings" obediently follows this path (with "myrna loy" being a dull, pointless exception). Continuing the thought i started on, Josh Ritter is one of those artists that, while putting out consistently good albums, will never really have a shot at my #1 (since "historical conquests"...). It's too bad too because he deserves more recognition. "Gatherings" will not change your opinion of Josh Ritter, for better or worse.

Saying all that, "Gatherings" is his least-engaging album in ages, possibly since his debut. It's still good but disappointing given he's capable of indie folk rock gems like "animal years" and "historical conquests".

Your feedback for Gathering