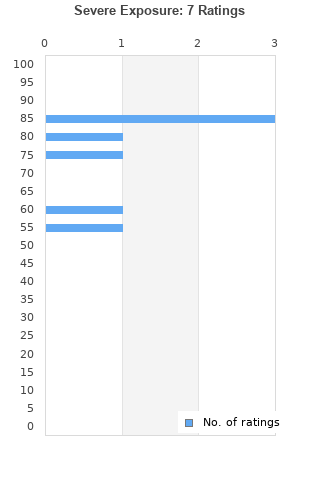 Severe Exposure is ranked as the best album by Six Finger Satellite. 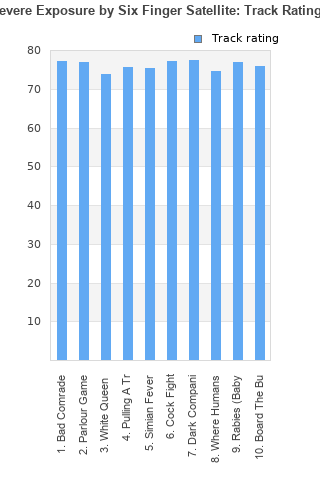 They were the biggest band in Providence,RI in the mid-90s and influenced Lightning Bolt & Arab on Radar. Arab on Radar in particular worshipped them.

Noisy guitars, funky basses, and cheap sounding synthesizers. An entertaining album. Try 'Parlour Games' and 'Rabies', my favorites off of this.

Your feedback for Severe Exposure