The King Is Dead (studio album) by The Decemberists 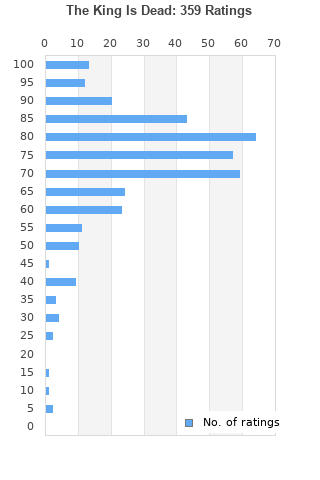 The Decemberists - The King Is Dead / Pendarvia CD + DVD
Condition: Very Good
Time left: 4d 10h 50m 22s
Ships to: Worldwide
£2.00
Go to store
Product prices and availability are accurate as of the date indicated and are subject to change. Any price and availability information displayed on the linked website at the time of purchase will apply to the purchase of this product.  See full search results on eBay

The King Is Dead is ranked 3rd best out of 16 albums by The Decemberists on BestEverAlbums.com.

The best album by The Decemberists is The Crane Wife which is ranked number 695 in the list of all-time albums with a total rank score of 2,707. 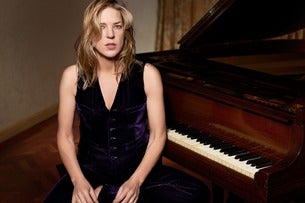 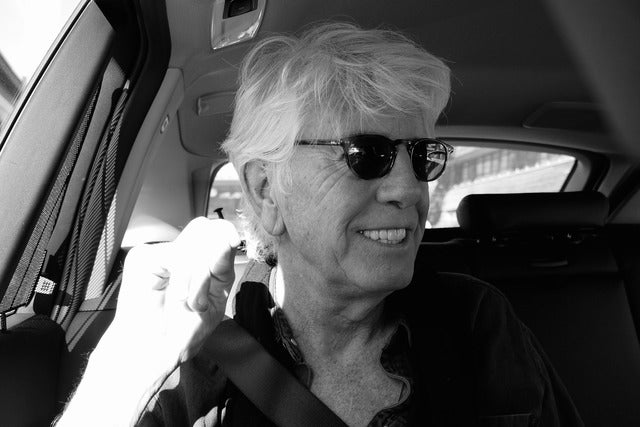 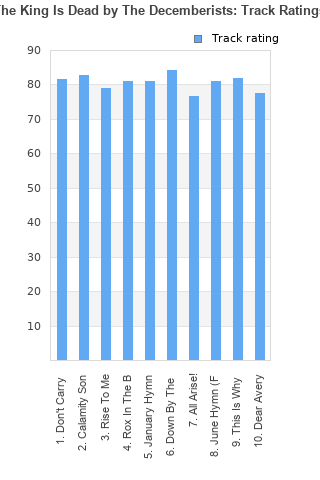 The King Is Dead rankings

The King Is Dead collection

The King Is Dead ratings

Rating metrics: Outliers can be removed when calculating a mean average to dampen the effects of ratings outside the normal distribution. This figure is provided as the trimmed mean. A high standard deviation can be legitimate, but can sometimes indicate 'gaming' is occurring. Consider a simplified example* of an item receiving ratings of 100, 50, & 0. The mean average rating would be 50. However, ratings of 55, 50 & 45 could also result in the same average. The second average might be more trusted because there is more consensus around a particular rating (a lower deviation).
(*In practice, some albums can have several thousand ratings)
This album has a Bayesian average rating of 73.7/100, a mean average of 72.8/100, and a trimmed mean (excluding outliers) of 73.7/100. The standard deviation for this album is 15.6.

The King Is Dead favourites

The King Is Dead comments

It makes sense that The Decemberists would dive into roots music, and I hope they revisit this territory in the future.

Iwas pleasently suprised by their new sound. Dig it. No skipper tracks on this one for me. B+ MEZ

Ugh. That irritates me so much. BEA's typical bias against anything that sounds remotely southern and simple. This is a fantastic album that has many moments of brilliance. Sure, it's not the typical proggy Decemberists sound, but it is unique and heartfelt.

I was initially very disappointed with this one. It's short, there's no theme (unless harmonica is a theme), and there is nary a mythical creature to be found. After two or three listens, nothing was standing out. But it did grow on me. Every band has to release their country album and we just have to enjoy what we can.

Stripped of much of the ambition that made them usually great and sometimes frustrating, this is the sound Decemberists will be remembered for. Gillian Welch compliments Colin Meloy beautifully and "This is Why We Fight" is a perfect song for the 2010s... or the 1960s, for that matter.

My least favorite Decemberists album. Almost feels like an overcompensation for the somewhat overly ambitions "The Hazards of Love". That said, it's not bad, even if this isn't my favorite sound for the band

Your feedback for The King Is Dead