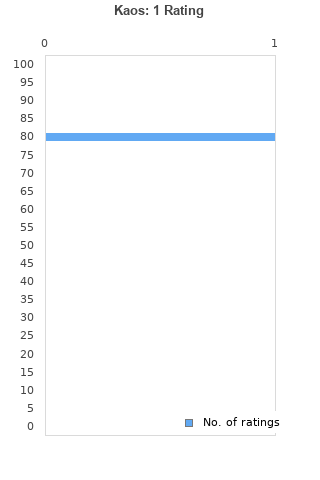 Kaos is ranked 2nd best out of 4 albums by Ana Tijoux on BestEverAlbums.com.

The best album by Ana Tijoux is Vengo which is ranked number 18610 in the list of all-time albums with a total rank score of 54.

The Last Stop on the Love Train
Capital One Arena, Washington, United States. 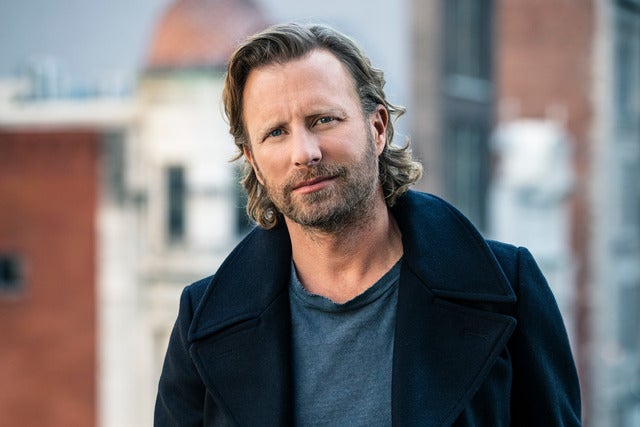 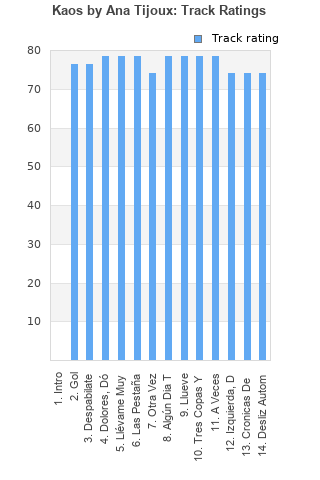 Your feedback for Kaos