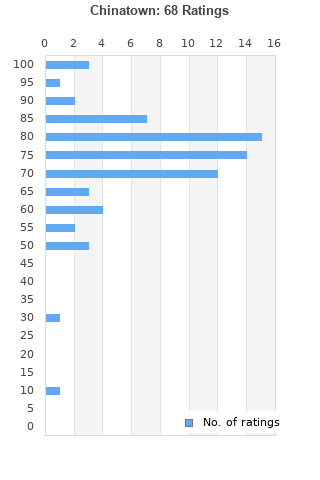 THIN LIZZY CHINATOWN 1980 VERTIGO EX / G Original inner sleeve £18.00
Condition: Used
Time left: 4h 58m 34s
Ships to: Worldwide
£18.00
Go to store
Product prices and availability are accurate as of the date indicated and are subject to change. Any price and availability information displayed on the linked website at the time of purchase will apply to the purchase of this product.  See full search results on eBay

Chinatown is ranked 7th best out of 22 albums by Thin Lizzy on BestEverAlbums.com.

The best album by Thin Lizzy is Jailbreak which is ranked number 695 in the list of all-time albums with a total rank score of 2,715. 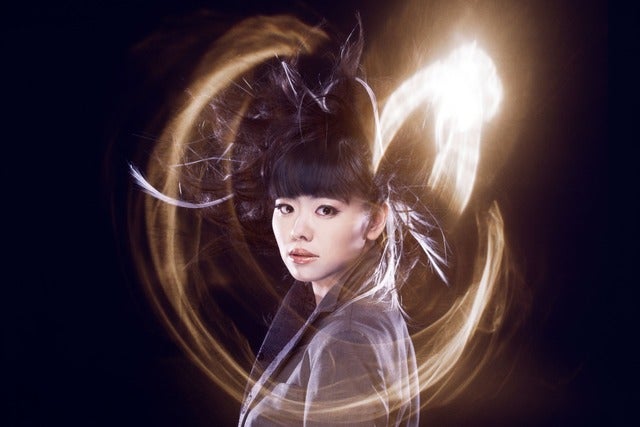 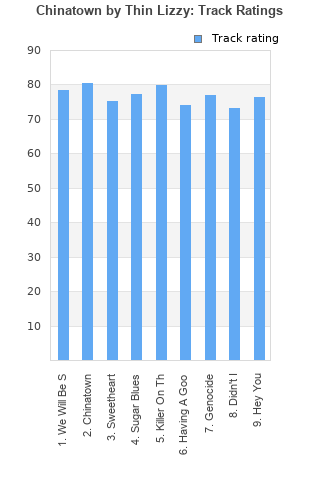 Rating metrics: Outliers can be removed when calculating a mean average to dampen the effects of ratings outside the normal distribution. This figure is provided as the trimmed mean. A high standard deviation can be legitimate, but can sometimes indicate 'gaming' is occurring. Consider a simplified example* of an item receiving ratings of 100, 50, & 0. The mean average rating would be 50. However, ratings of 55, 50 & 45 could also result in the same average. The second average might be more trusted because there is more consensus around a particular rating (a lower deviation).
(*In practice, some albums can have several thousand ratings)
This album has a Bayesian average rating of 74.2/100, a mean average of 73.2/100, and a trimmed mean (excluding outliers) of 74.4/100. The standard deviation for this album is 15.1.

I think this is quite an under rated Lizzy album. Even though a lot of the songs are quite formulaic, they're really pretty good rocking songs. It's one of my favorite of there studio albums, 'Sugar Blues' & 'Killer on the Loose' both being standouts.

The first Snowy White album is not as good as the 2nd, and is, in my opinion, one of the weaker Lizzy albums, but it still offers many great songs. The riff writing is fantastic in some songs, notable the title track, Sweetheart (one of my top 20 Lizzy songs, no doubt), Sugar Blues, Killer on the Loose, and Hey You, all of which would make a legendary EP. Tracks like Having a Good Time, We Will Be Strong, and Genocide have some great guitar work, but feel a bit cheesy and generic at times. Didn't I is simply not for me, and brings the album down a bit. Lynott's written MUCH better slow ballad-type songs.

Overall, this is still a Thin Lizzy album, and Phil's cool and gritty personality shines on it, but the songwriting could be better in some places. As I said earlier, though, there's still much enjoyment to be found here.

Your feedback for Chinatown