Visions Of Bodies Being Burned (studio album) by Clipping. Visions Of Bodies Being Burned is ranked 2nd best out of 6 albums by Clipping. on BestEverAlbums.com.

The best album by Clipping. is CLPPNG which is ranked number 2838 in the list of all-time albums with a total rank score of 539. 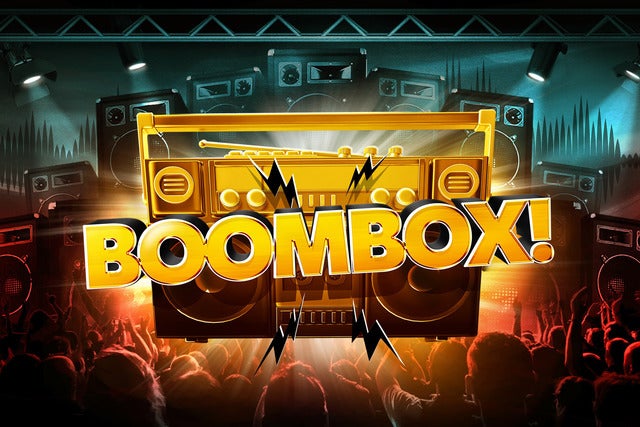 Listen to Visions Of Bodies Being Burned on YouTube Visions Of Bodies Being Burned rankings

Visions Of Bodies Being Burned collection

Visions Of Bodies Being Burned ratings

Rating metrics: Outliers can be removed when calculating a mean average to dampen the effects of ratings outside the normal distribution. This figure is provided as the trimmed mean. A high standard deviation can be legitimate, but can sometimes indicate 'gaming' is occurring. Consider a simplified example* of an item receiving ratings of 100, 50, & 0. The mean average rating would be 50. However, ratings of 55, 50 & 45 could also result in the same average. The second average might be more trusted because there is more consensus around a particular rating (a lower deviation).
(*In practice, some albums can have several thousand ratings)
This album is rated in the top 4% of all albums on BestEverAlbums.com. This album has a Bayesian average rating of 77.1/100, a mean average of 77.5/100, and a trimmed mean (excluding outliers) of 77.5/100. The standard deviation for this album is 12.8.

Visions Of Bodies Being Burned favourites

Visions Of Bodies Being Burned comments

Really underrated on this website. One of the few experimental hip hop albums that pushes the boundaries while retaining accessibility.

Love this album. Noisy, catchy, abrasive and honestly a little scary (as it should be). I find something new to obsess over every new listen. Easily one of my favorite albums released this year. A previous commenter suggested this was hip hop version of Daughters' YWGWYW, and I 100% agree. Definitely my favorite hip hop album this year, could definitely make the argument for AOTY 2020 as well.

Spooky and impressively abrasive. A clear display of talent between Daveed and the production. The flows are perfectly smooth and the "beats" are creative as hell but a little sparse. But, the chaotic production and crisp flows occasionally get in the way of each other. Some of the choruses are boring.

"Visions Of Bodies Being Burned" feels less memorable in comparison to its predecessor. The concepts and stories feel a little less interesting and more pop culture based. It has a lot of the same experimental minimalistic instrumentals like the previous album that just don't draw me in. Despite this, the album has some fantastic tracks such as " Say The Name", " Check The Lock", and "Enlacing".

Album of the year

Crazy stuff, very reminiscent of Daughter's "You Won't Get What You Want," but in a hip hop version. Ominous atmosphere, with plenty of runtime comprised of suspenseful rapping over minimalist or noisy (even all-out screechy at times) background beats. My opinion is that this form of music is not meant for casual listening at all, but for a dedicated appreciation to the lyrics and artistic value. An exception might be "Check the Lock;" total banger within this album's context.

Some of the craziest production I've heard!!

Your feedback for Visions Of Bodies Being Burned