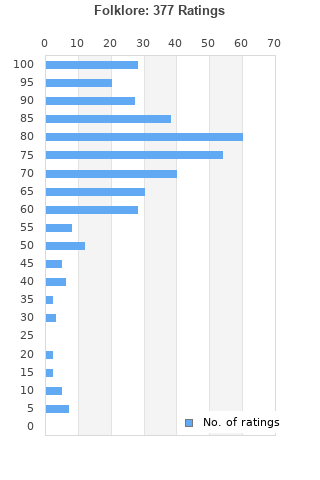 Signed Taylor Swift Folklore CD SEALED
Condition: Brand New
Time left: 48m 25s
Ships to: Worldwide
$29.99
Go to store
Product prices and availability are accurate as of the date indicated and are subject to change. Any price and availability information displayed on the linked website at the time of purchase will apply to the purchase of this product.  See full search results on eBay

Folklore is ranked 3rd best out of 11 albums by Taylor Swift on BestEverAlbums.com. 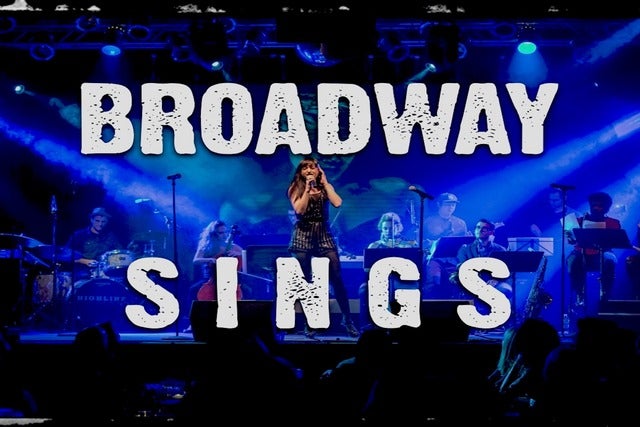 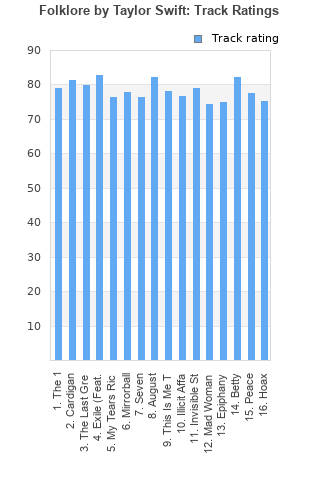 Rating metrics: Outliers can be removed when calculating a mean average to dampen the effects of ratings outside the normal distribution. This figure is provided as the trimmed mean. A high standard deviation can be legitimate, but can sometimes indicate 'gaming' is occurring. Consider a simplified example* of an item receiving ratings of 100, 50, & 0. The mean average rating would be 50. However, ratings of 55, 50 & 45 could also result in the same average. The second average might be more trusted because there is more consensus around a particular rating (a lower deviation).
(*In practice, some albums can have several thousand ratings)
This album is rated in the top 17% of all albums on BestEverAlbums.com. This album has a Bayesian average rating of 75.1/100, a mean average of 73.9/100, and a trimmed mean (excluding outliers) of 75.2/100. The standard deviation for this album is 16.7.

Pound for pound my favorite Taylor Swift album. None of the songs stick out a ton (I liked Cardigan and Betty) but I enjoyed it as a cohesive experience. Would recommend.

Everyone on here who rips on Taylor always makes it obvious that they went into it intending to rip on Taylor.

It's nice, it's the first album where I think I actually enjoy Swift's sound throughout it's (ultimately over)long runtime, if not ultimately Taylor herself, as this still ends up being a very "Me Me Me" record despite the best intentions to hide her usually self-defeating awareness of Taylor the Icon over Taylor the Individual Performer. Given I think this probably would've worked better as a 35-minute release and would have felt like a nice little frozen moment in time, but ultimately past the halfway mark the illussion sort of dissipates of her release being more geniunely pastoral and form-breaking and then it's really just borrowing from many trendier below-the-line sounds (not too polished, not truly lo-fi) that have been active in her lifetime as a recording artist, though again for at least half of the running time she is doing something more interesting with these hand-me-downs than one would expect. That doesn't ultimately last though, as it eventually descends into kind of a second-rate faux-indie-folk/Antonoff-approved guitar/alt-r&b fusion that starts to sound rather trite as it goes along, and maybe lacks some of the grander soundscapes and emotional weight of say another major Antonoff-produced slice of mega s/s artpop, NFR.

In other words, it's a fine release, it creates a really silky, charming atmosphere with the music even if Taylor doesn't really crack her shell enough here and deliver something that truly feels warm and intimate. And really all honesty doesn't seem that big of a step up of another mostly strong if turgid set of songs that was Lover, though this perhaps feels a bit more like an actual album rather than a spotify playlist. I donno, maybe shame on me for wishing this was more Teen Dream than i, i.

I have never been able to make it through a Taylor Swift record before now and I'm convinced now that a lot of it was the production. The songwriting isn't even that markedly different with this record and it just...works. The stripped down production really brings out the best in her songwriting. It feels intimate and sincere in a way that I just haven't felt from her before. I never thought I'd say it, but this is a contender for AOTY for me.

thank you for thıs album

Your feedback for Folklore