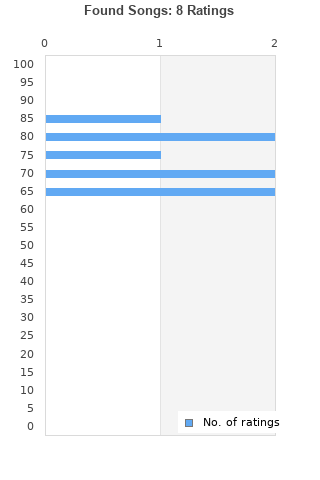 Found Songs is ranked 4th best out of 11 albums by Ólafur Arnalds on BestEverAlbums.com.

The best album by Ólafur Arnalds is ... And They Have Escaped The Weight Of Darkness which is ranked number 10075 in the list of all-time albums with a total rank score of 115. 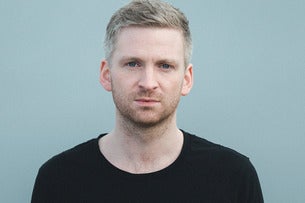 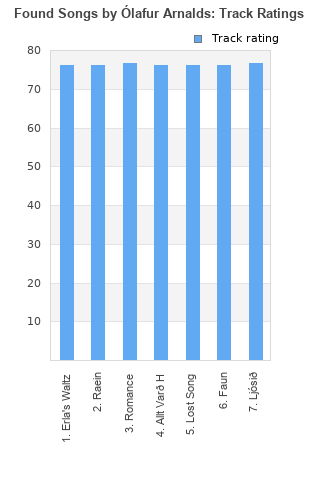 Your feedback for Found Songs