Me, Myself, I (album) by Joan Armatrading 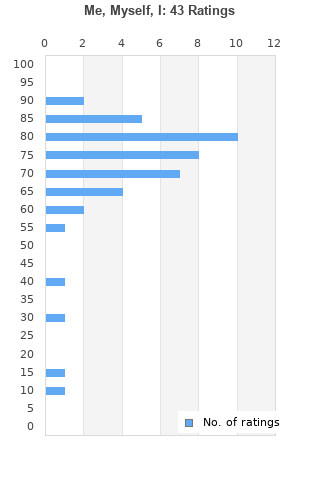 UK Vinyl Album, Me Myself I by Joan Armatrading
Condition: Used
Time left: 1h 42m 10s
Ships to: Worldwide
£3.95
Go to store
Product prices and availability are accurate as of the date indicated and are subject to change. Any price and availability information displayed on the linked website at the time of purchase will apply to the purchase of this product.  See full search results on eBay

Me, Myself, I is ranked 3rd best out of 26 albums by Joan Armatrading on BestEverAlbums.com. 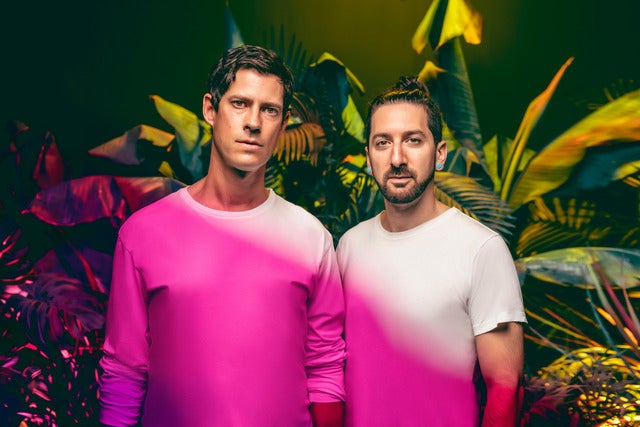 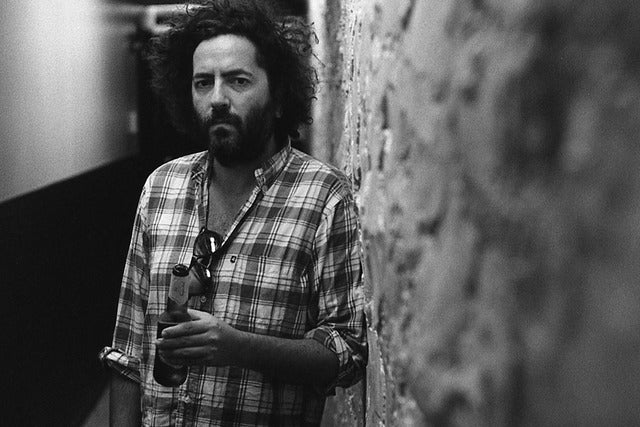 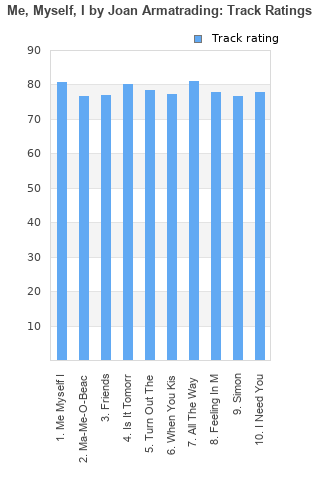 Me, Myself, I rankings

Me, Myself, I collection

Me, Myself, I ratings

Rating metrics: Outliers can be removed when calculating a mean average to dampen the effects of ratings outside the normal distribution. This figure is provided as the trimmed mean. A high standard deviation can be legitimate, but can sometimes indicate 'gaming' is occurring. Consider a simplified example* of an item receiving ratings of 100, 50, & 0. The mean average rating would be 50. However, ratings of 55, 50 & 45 could also result in the same average. The second average might be more trusted because there is more consensus around a particular rating (a lower deviation).
(*In practice, some albums can have several thousand ratings)
This album has a mean average rating of 69.0/100. The trimmed mean (excluding outliers) is 71.5/100. The standard deviation for this album is 19.5.

Me, Myself, I favourites

Me, Myself, I comments

Her 6th album finds her immersed in reggae and a slightly harder sound than the soft acoustic guitar songs found on Back to The Night & Joan Armatrading. However it works their are several great tracks here Me Myself I, All The way from America, Is It Tomorrow Yet & I Need You. A strong album and Walk Under Ladders her next album is almost identical to it.

One of Joan Armatrading's best albums. Some great songs, especially the title track, as well as, ma-me-o beach, and, all the way from America. An underrated artist.

Your feedback for Me, Myself, I