On A Wire (studio album) by The Get Up Kids 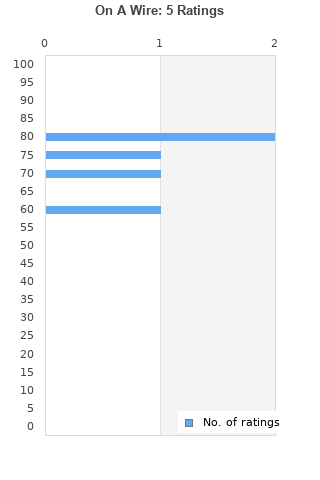 The Get Up Kids bestography

On A Wire is ranked 4th best out of 6 albums by The Get Up Kids on BestEverAlbums.com.

The best album by The Get Up Kids is Four Minute Mile which is ranked number 4581 in the list of all-time albums with a total rank score of 296. 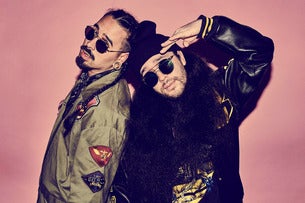 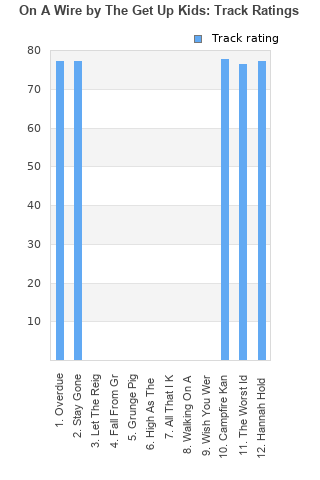 0
6.
High As The Moon
Rating: Not enough dataComments:

0
7.
All That I Know
Rating: Not enough dataComments:

0
8.
Walking On A Wire
Rating: Not enough dataComments:

0
9.
Wish You Were Here
Rating: Not enough dataComments:

On A Wire rankings

On A Wire collection

On A Wire ratings

On A Wire favourites

On A Wire comments

Your feedback for On A Wire