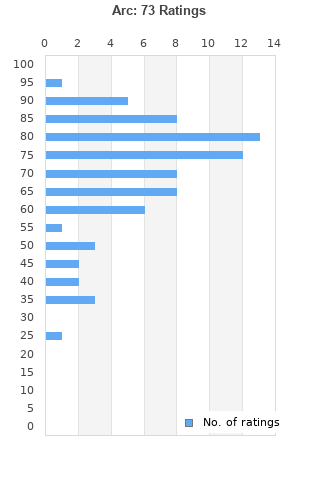 Arc is ranked 3rd best out of 6 albums by Everything Everything on BestEverAlbums.com.

The best album by Everything Everything is Get To Heaven which is ranked number 1282 in the list of all-time albums with a total rank score of 1,385. 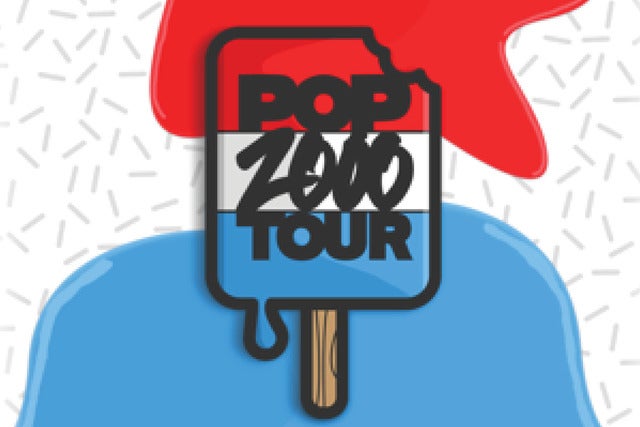 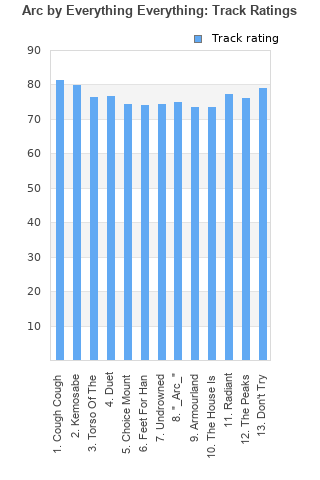 Rating metrics: Outliers can be removed when calculating a mean average to dampen the effects of ratings outside the normal distribution. This figure is provided as the trimmed mean. A high standard deviation can be legitimate, but can sometimes indicate 'gaming' is occurring. Consider a simplified example* of an item receiving ratings of 100, 50, & 0. The mean average rating would be 50. However, ratings of 55, 50 & 45 could also result in the same average. The second average might be more trusted because there is more consensus around a particular rating (a lower deviation).
(*In practice, some albums can have several thousand ratings)
This album has a Bayesian average rating of 71.5/100, a mean average of 70.6/100, and a trimmed mean (excluding outliers) of 71.2/100. The standard deviation for this album is 15.1.

Out of the run of Arc-Get To Heaven-A Fever Dream this one takes bronze. It's a mixed bag. Half of the album is excellent, the other half is (strangely for this band) forgettable. My highlights are Kemosabe, Radiant, Duet and Cough Cough. Don't Try and Torso of the Week are also good, but the rest of the album is fairly uninteresting. I still strongly approve of the album overall though.

Outside of Cough Cough, the album only manages to bore, and it doesn't help that his voice is painfully annoying.

There are a few really great moments such as Cough Cough, but when the band is at their least eccentric they are also at their least interesting. If every song had as much personality the whole way through then this would be a great album.

Your feedback for Arc