FEN - JOB LOT OF 4 CDs - EPOCH / DUSTWALKER / CARRION SKIES / WINTER
Condition: Very Good
Time left: 2d 20h 56m 19s
Ships to: Worldwide
£17.00
Go to store
Product prices and availability are accurate as of the date indicated and are subject to change. Any price and availability information displayed on the linked website at the time of purchase will apply to the purchase of this product.  See full search results on eBay

Dustwalker is ranked - best out of 3 albums by Fen on BestEverAlbums.com.

The best album by Fen is Winter which is ranked number 47584 in the list of all-time albums with a total rank score of 10. 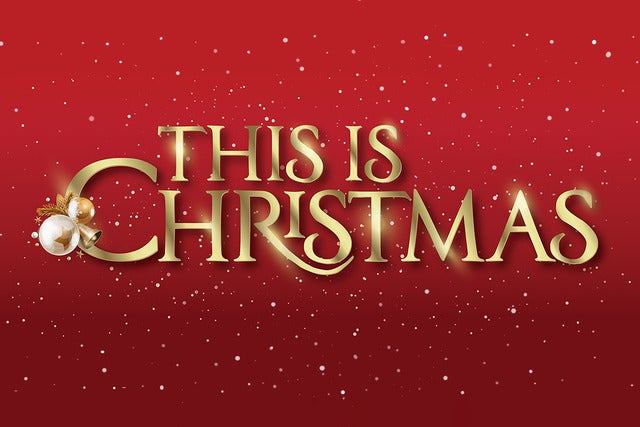 No tracks have been rated on this album yet.
#
Track
Rating/Comments
1.
Consequence
Rating: Not enough dataComments:

Atmospheric British black metal with Mogwai-esque post-rock elements. Borders on the cheesy at times (the spoken bit in 'Walking The Crowpath' genuinely made me cringe), but on the whole it's a successful experiment that works well as a cohesive album. Impressive.