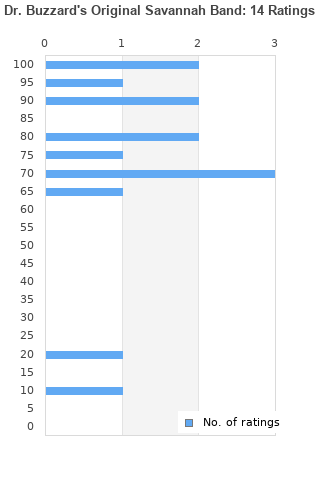 Dr Buzzards Original Savannah Band / Dr Buzzards… (1CD)
Condition: Brand New
Time left: 11h 6m 35s
Ships to: Worldwide
$19.42
Go to store
Product prices and availability are accurate as of the date indicated and are subject to change. Any price and availability information displayed on the linked website at the time of purchase will apply to the purchase of this product.  See full search results on eBay 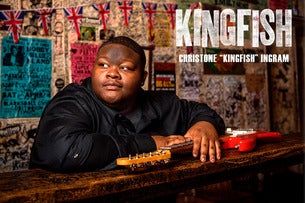 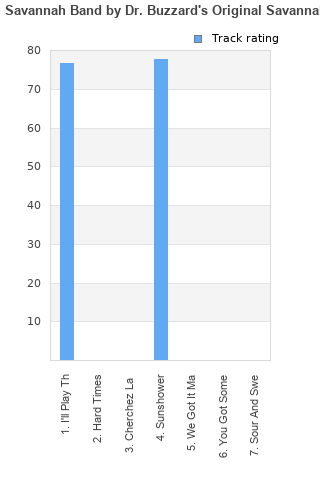 0
5.
We Got It Made
Rating: Not enough dataComments:

0
6.
You Got Somethin'; Betcha' The Love Bug Bitcha'
Rating: Not enough dataComments:

0
7.
Sour And Sweet; Lemon In The Honey
Rating: Not enough dataComments:

Rating metrics: Outliers can be removed when calculating a mean average to dampen the effects of ratings outside the normal distribution. This figure is provided as the trimmed mean. A high standard deviation can be legitimate, but can sometimes indicate 'gaming' is occurring. Consider a simplified example* of an item receiving ratings of 100, 50, & 0. The mean average rating would be 50. However, ratings of 55, 50 & 45 could also result in the same average. The second average might be more trusted because there is more consensus around a particular rating (a lower deviation).
(*In practice, some albums can have several thousand ratings)
This album has a Bayesian average rating of 73.1/100, a mean average of 73.1/100, and a trimmed mean (excluding outliers) of 73.1/100. The standard deviation for this album is 26.9.

Tropical Dandy Disco - Something with no measure in time and space, a really independent concept of retrofuturism. Yes, there was the Jazz Age Revival of the 70s, but this here was far different from what The Pointer Sisters or Libby Titus, Mariah Muldaur or Ry Cooder (who were all really great in what they were doing) could offer. It was the Sci Fi Cab Calloway as a real orchestra, way before August Darnell turned that idea into the more robust Kid Creole personae. Disco as you won't ever hear it agaon.