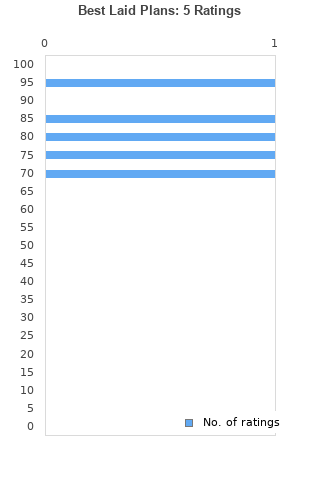 Best Laid Plans is ranked 4th best out of 6 albums by David Torn on BestEverAlbums.com.

The best album by David Torn is Cloud About Mercury which is ranked number 20351 in the list of all-time albums with a total rank score of 43. 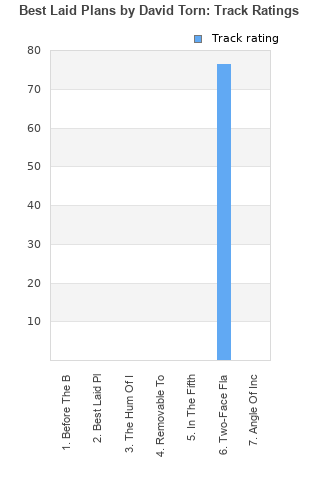 #
Track
Rating/Comments
1.
Before The Bitter Wind
Rating: Not enough dataComments:

0
3.
The Hum Of Its Parts
Rating: Not enough dataComments:

0
5.
In The Fifth Direction
Rating: Not enough dataComments: 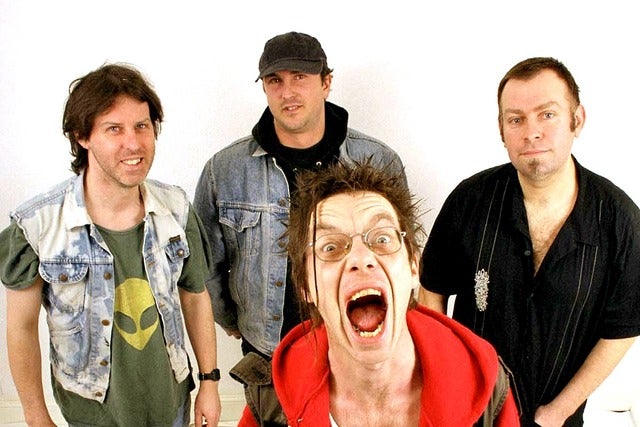 Your feedback for Best Laid Plans