Finally We Are No One (album) by Múm 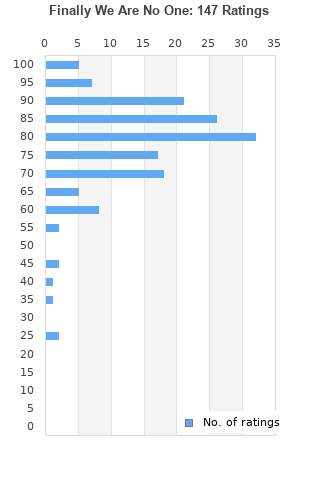 MUM Green Grass of Tunnel/In Through The Lamp 3" CD single Finally We Are No One
Condition: Very Good
Time left: 6d 23h 27m 7s
Ships to: Worldwide
£2.99
Go to store

Finally We Are No One is ranked as the best album by Múm.

Listen to Finally We Are No One on YouTube 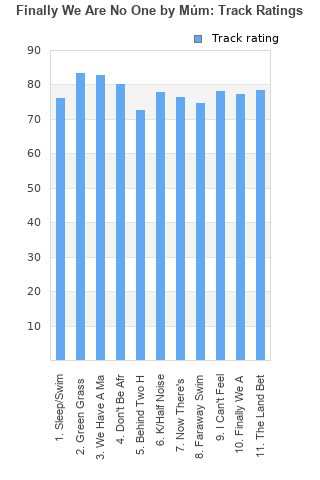 Finally We Are No One rankings

Finally We Are No One collection

Finally We Are No One ratings

Outliers can be removed when calculating a mean average to dampen the effects of ratings outside the normal distribution. This figure is provided as the trimmed mean. A high standard deviation can be legitimate, but can sometimes indicate 'gaming' is occurring. Consider a simplified example* of an item receiving ratings of 100, 50, & 0. The mean average rating would be 50. However, ratings of 55, 50 & 45 could also result in the same average. The second average might be more trusted because there is more consensus around a particular rating (a lower deviation).
(*In practice, some albums can have several thousand ratings)
This album is rated in the top 3% of albums on BestEverAlbums.com. This album has a mean average rating of 77.0/100. The trimmed mean (excluding outliers) is 78.8/100. The standard deviation for this album is 14.8.

Finally We Are No One favourites

Finally We Are No One comments

Well. I'd completely forgotten about this record and never even had it rated. Not heard it in ages and couldn't even remember much about it, which is daft as its quite wonderful and when listening to it I remember it well. Lovely.

“Shhhh….“ She whispered. “You need to keep it secret”, she said wide-eyed and with total sincerity. “The unikitty came last night. I saw him!” No album captures the world through my children’s eyes quite like this. A world where bunnies hop around the world hiding dayglo painted eggs under furniture and place neatly laid-out chocolate kisses & gumdrops in little baskets. This is an album only could have sprung from Iceland. If Bjork and Sugur Ros had a magical elven daughter, this is the album she would make. Where the sunlight sparkles off of melting glaciers as they gather into bubbling brooks. The whole album bubbles and percolates with the magical sounds of the forest. Where wood sprites still live and can and do protect us from all sorts of dangers. And if you listen closely, you can hear the laughter and giggles of children.

But most importantly it captures how children see the world. It captures their faith. Their trust. There’s an undying hope that springs from these songs. It fills the air. That everything is going to work out and that the world is a magical place. A world where unikitties and rainbow unicorns exist and have the power to make Daddy all better. I believe in this world. I believe in this magic. Because I have seen it. Seen it in the eyes of my child.

Grade: A+. This is a magical album that really is the love child of Bjork and Sugur Ros. Check it out if you don’t believe me. Because it’s the truth. It’s an album that could only have sprung from the heart of a child. It’s ethereal and beautiful. It doesn’t quite fit into any neat categories straddling the lines of post-rock and indie electronica. It doesn’t need to. And it vaults all the way to number one.

Ethereal atmosphere, beautiful melodies and flawless electronic instrumentation. One of my favorite albums.

There is also an excellent alternative version of the album which has the same songs sung all in Icelandic. It's very interesting to hear the group performing in their native tongue. That version is called Loksins Erum Við Engin.

Rather cult-fashioned and yet very soothing.

Absolute bliss... Anyone into Air, Boards of Canada, Eno, Sigur Rós or The Orb should give this a listen, preferably whilst relaxing 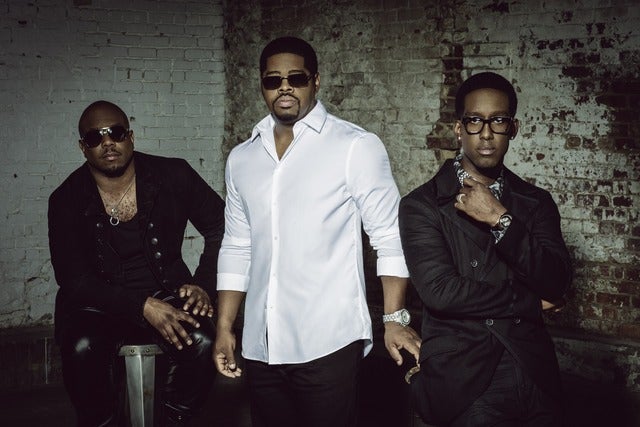 Your feedback for Finally We Are No One