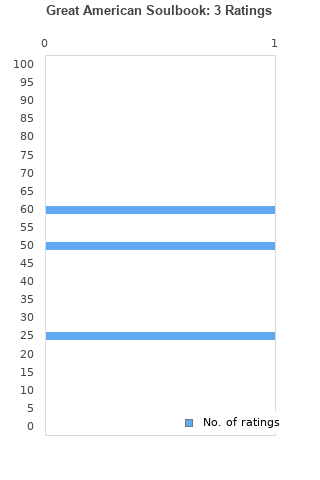 Great American Soulbook is ranked 16th best out of 20 albums by Tower Of Power on BestEverAlbums.com. 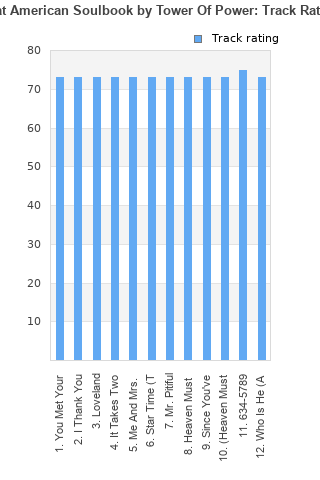 Your feedback for Great American Soulbook