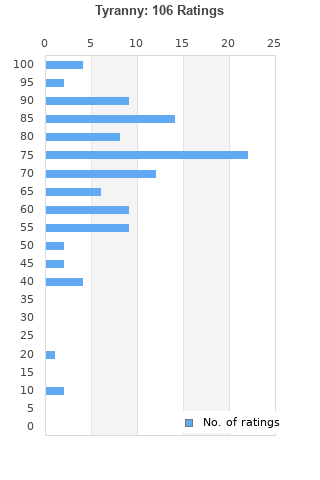 JULIAN CASABLANCAS And THE VOIDZ - TYRANNY [CD]
Condition: Brand New
Time left: 7d 5h 26m 54s
Ships to: Worldwide
$28.78
Go to store
Product prices and availability are accurate as of the date indicated and are subject to change. Any price and availability information displayed on the linked website at the time of purchase will apply to the purchase of this product.  See full search results on eBay 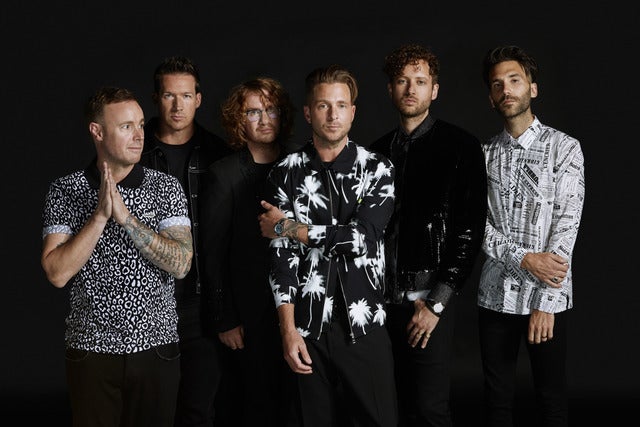 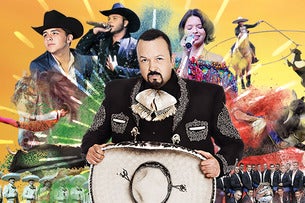 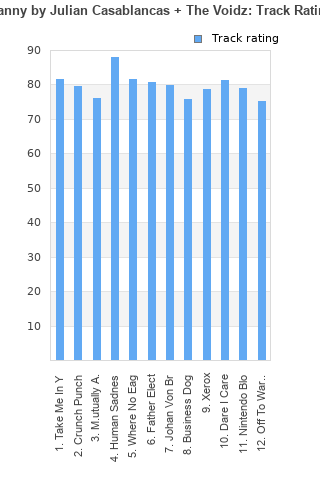 Rating metrics: Outliers can be removed when calculating a mean average to dampen the effects of ratings outside the normal distribution. This figure is provided as the trimmed mean. A high standard deviation can be legitimate, but can sometimes indicate 'gaming' is occurring. Consider a simplified example* of an item receiving ratings of 100, 50, & 0. The mean average rating would be 50. However, ratings of 55, 50 & 45 could also result in the same average. The second average might be more trusted because there is more consensus around a particular rating (a lower deviation).
(*In practice, some albums can have several thousand ratings)
This album has a Bayesian average rating of 72.8/100, a mean average of 71.5/100, and a trimmed mean (excluding outliers) of 72.8/100. The standard deviation for this album is 17.5.

I really think Human Sadness is the Best song of this decade and I just love the Direction of this album, between the lo-fi and all the agression somehow all the tracks have something beautiful and magical to offer

This album keeps constantly growing on me, easily one of the most interesting sounding projects I've heard. It's a shame virtue is getting all the recognition while this one is getting left behind

Human Sadness is fantastic, remind anyone of Impossible Soul by Sufjan Stevens? Anyway I find the rest of the album harder to penetrate so I feel giving it a score would be counterproductive right now.

It grew on me quite a bit, not as immediate as Phrazes or any of the strokes albums, but still great all the same

This album is fantastic. Yes, it may be very lo-fi, but the compositions and arrangements are superb. It's neo-progressive/experimental rock at its a absolute best. I can't say enough about this record.

You have to listen to this. I recommend reading along with the lyrics as well because you won't be able to decipher them the first...or fifth time.

this album isn't even out yet and it already needs a critical reevaluation.

Your feedback for Tyranny