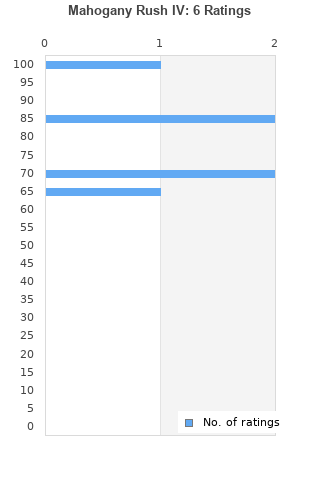 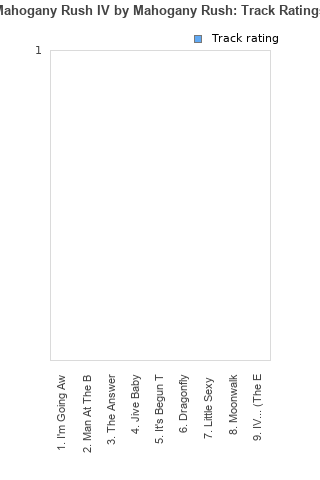 0
2.
Man At The Back Door
Rating: Not enough dataComments:

0
3.
The Answer
Rating: Not enough dataComments:

0
5.
It's Begun To Rain
Rating: Not enough dataComments:

Your feedback for Mahogany Rush IV