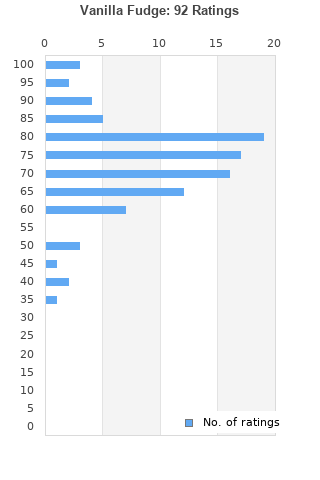 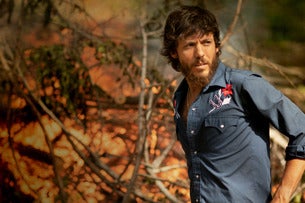 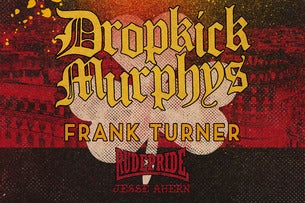 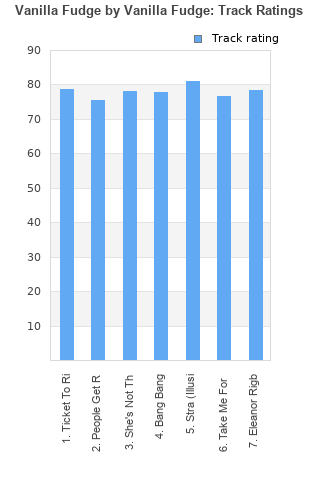 Rating metrics: Outliers can be removed when calculating a mean average to dampen the effects of ratings outside the normal distribution. This figure is provided as the trimmed mean. A high standard deviation can be legitimate, but can sometimes indicate 'gaming' is occurring. Consider a simplified example* of an item receiving ratings of 100, 50, & 0. The mean average rating would be 50. However, ratings of 55, 50 & 45 could also result in the same average. The second average might be more trusted because there is more consensus around a particular rating (a lower deviation).
(*In practice, some albums can have several thousand ratings)
This album has a Bayesian average rating of 73.8/100, a mean average of 73.4/100, and a trimmed mean (excluding outliers) of 73.9/100. The standard deviation for this album is 12.3.

Wow, this is a spectacular album. Thats the way you record covers!

One of the most influential albums of all time. Prog begins here.

This band never met a cover they didn't like. Highly underrated and nearly forgotten Vanilla Fudge captures the adventurous groove of the 60's.

The album begins with some great cover versions. The second part dissolves in less coherent pieces and falls apart a bit. I really like the addition of the Hammond organ on this album, as well as the drumming, which is great. Overall a 70 or 75/100.

Now THIS is a cover album!!! As someone who owns a record label, whenever I find a musically talented individual who doesn't want to make an album because he "can't write", I always suggest he try something like this. Sludge is like Grey Poupon; it makes everything taste better. And this is no exception.

Your feedback for Vanilla Fudge