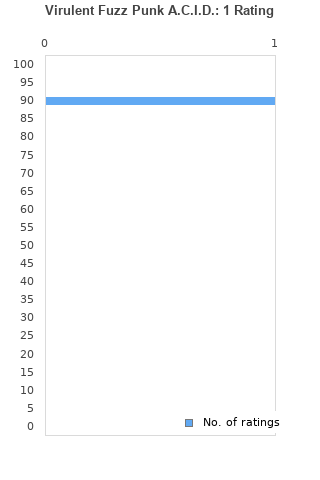 Virulent Fuzz Punk A.C.I.D. is ranked 2nd best out of 2 albums by Acid Eater on BestEverAlbums.com.

The best album by Acid Eater is Black Fuzz On Wheels which is ranked number 24552 in the list of all-time albums with a total rank score of 33. 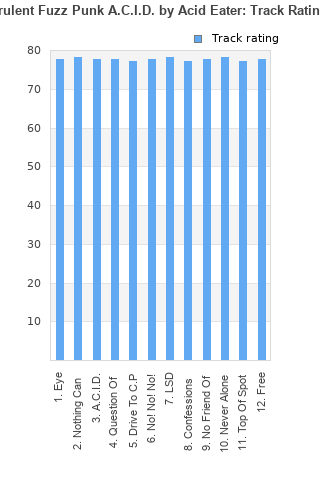 Awesome noise! I wish the drums were more prominent, but still kicks!