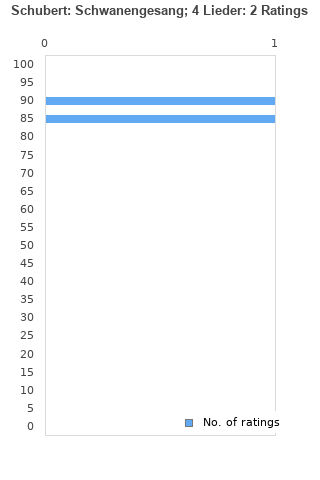 Schubert: Schwanengesang; 4 Lieder is ranked - best out of 3 albums by Dietrich Fischer-Dieskau / Gerald Moore on BestEverAlbums.com.

The best album by Dietrich Fischer-Dieskau / Gerald Moore is Schubert: Winterreise which is ranked number 113576 in the list of all-time albums with a total rank score of 1. 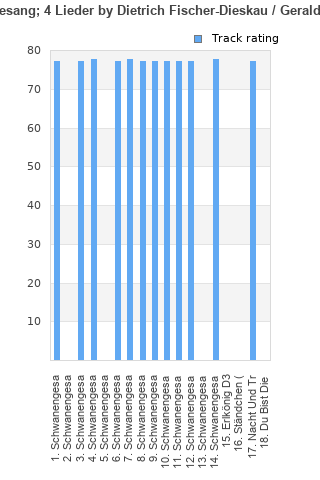 Your feedback for Schubert: Schwanengesang; 4 Lieder