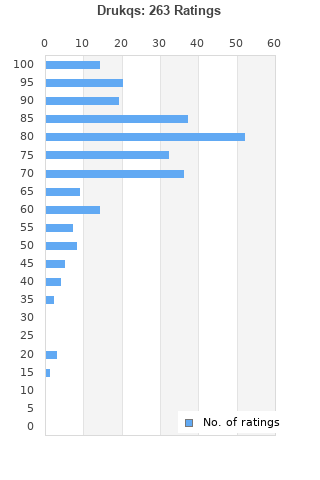 Drukqs is ranked 5th best out of 19 albums by Aphex Twin on BestEverAlbums.com.

The best album by Aphex Twin is Selected Ambient Works 85-92 which is ranked number 230 in the list of all-time albums with a total rank score of 8,600. 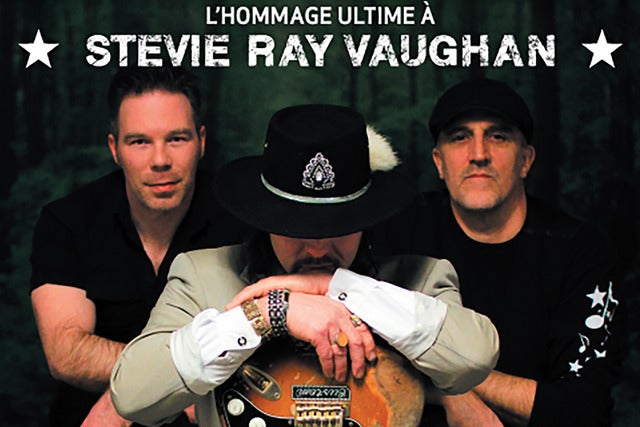 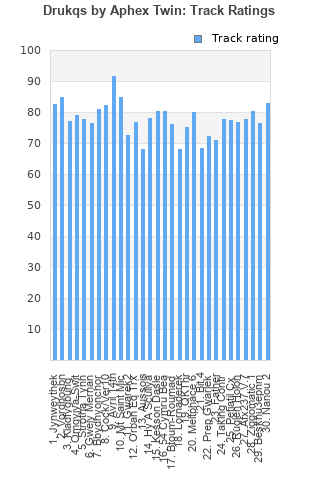 Rating metrics: Outliers can be removed when calculating a mean average to dampen the effects of ratings outside the normal distribution. This figure is provided as the trimmed mean. A high standard deviation can be legitimate, but can sometimes indicate 'gaming' is occurring. Consider a simplified example* of an item receiving ratings of 100, 50, & 0. The mean average rating would be 50. However, ratings of 55, 50 & 45 could also result in the same average. The second average might be more trusted because there is more consensus around a particular rating (a lower deviation).
(*In practice, some albums can have several thousand ratings)
This album is rated in the top 7% of all albums on BestEverAlbums.com. This album has a Bayesian average rating of 76.4/100, a mean average of 75.5/100, and a trimmed mean (excluding outliers) of 76.6/100. The standard deviation for this album is 15.6.

Not his tightest release to date, but the heights are so high that you have to applaud him for being this ambitious.

Very personal and experimental triumph. My favorite Aphex Twin album and one of my very favorite albums ever. Contains two of his most beautiful pieces.

Not in my wheel house, highly rated though

If Drukqs was trimmed down a bit, it would be up there with his best works, but it's weighed down a bit by filler.

I don't think I'll ever listen to the complete album again. But still, is one of the most interesting albums I've ever listen to.

For whatever reason, this is one of the most emotionally resonant albums I've heard. Even the most loud erratic tracks have a calm, serene core. There's a beautiful melancholia to this album.