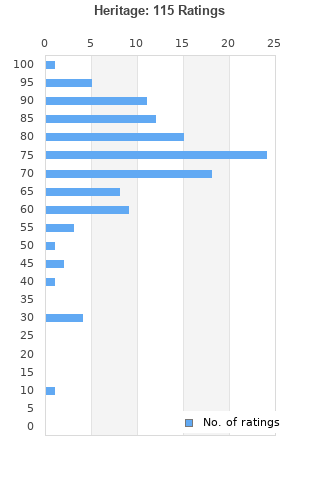 Opeth - Heritage [CD]
Condition: Brand New
Time left: 2d 21h 58m 21s
Ships to: Worldwide
£8.81
Go to store
Product prices and availability are accurate as of the date indicated and are subject to change. Any price and availability information displayed on the linked website at the time of purchase will apply to the purchase of this product.  See full search results on eBay

Heritage is ranked 6th best out of 15 albums by Opeth on BestEverAlbums.com.

The best album by Opeth is Blackwater Park which is ranked number 794 in the list of all-time albums with a total rank score of 2,360. 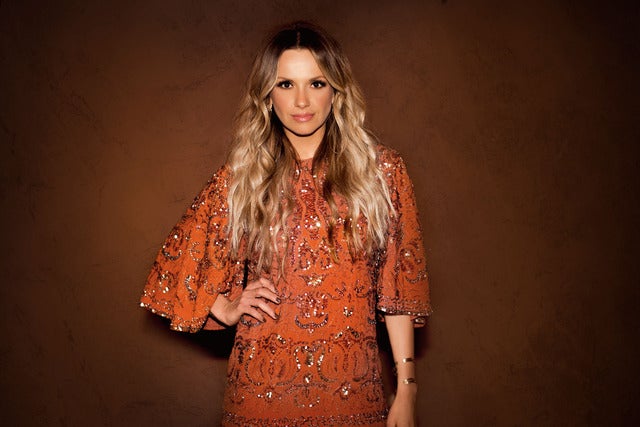 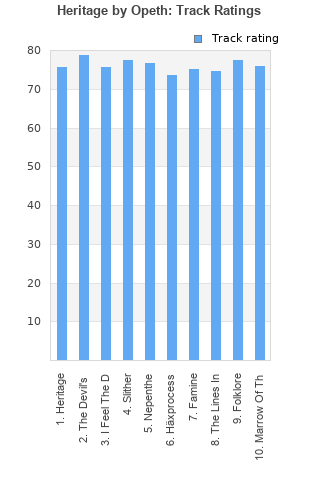 Rating metrics: Outliers can be removed when calculating a mean average to dampen the effects of ratings outside the normal distribution. This figure is provided as the trimmed mean. A high standard deviation can be legitimate, but can sometimes indicate 'gaming' is occurring. Consider a simplified example* of an item receiving ratings of 100, 50, & 0. The mean average rating would be 50. However, ratings of 55, 50 & 45 could also result in the same average. The second average might be more trusted because there is more consensus around a particular rating (a lower deviation).
(*In practice, some albums can have several thousand ratings)
This album has a Bayesian average rating of 73.5/100, a mean average of 72.9/100, and a trimmed mean (excluding outliers) of 73.5/100. The standard deviation for this album is 15.2.

Opeth have finally made the leap into full-on prog rock. Gone are the growled vocals; in with the flutes! I personally liked Opeth's transitional period, where they were slowly adding prog elements into their otherwise death metal sound. Heritage lacks the kick that those heavier elements provided. The album is still strong, and has some really nice guitar runs (for which I am always a sucker), but I'll be disappointed if they don't add some heft back into their sound going forward.

This album is completely different from anything Opeth has ever done. The aggressive metal aspects are gone, and a mellow 70s prog rock feel underlies the entire album. I was not too impressed after the first listen, but after I stopped trying to compare it to Opeth's previous styles, I realized just how great of a "classic rock" album this is. Go in with a clear mind...

this is horrible what happened to opeth

This is one album that just needs to be listened from start to finish. Wonderful.

i really like everything about opeth except the gruff, growling voice that pops up about half the time on all of their albums except "Damnation"...and now, "Heritage". There's no growl on this album at all, so i can enjoy the explosive, prog-metal that "heritage" brings. i like the musical range -- there are places on this mostly prog-metal album where it sounds closer to folk rock.

Sounds a bit like a metal Jethro Tull. Still very good though - sombre and brooding and... detailed? Very... detailed. More subdued than Watershed,the instrumentation sparser and more fragile. And it made me want to listen to Aqualung, so five stars.

One of the albums of the year.

Your feedback for Heritage