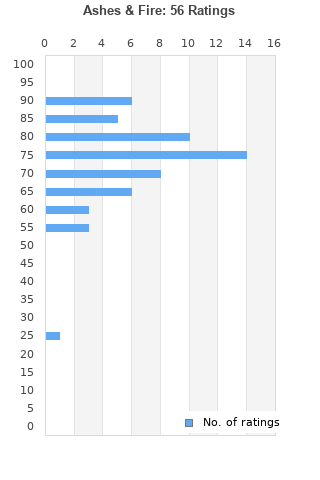 ryan adams ashes & fire cd limited edition new
Condition: Brand New
Time left: 23h 34m 13s
Ships to: Worldwide
$17.50
Go to store
Product prices and availability are accurate as of the date indicated and are subject to change. Any price and availability information displayed on the linked website at the time of purchase will apply to the purchase of this product.  See full search results on eBay

Ashes & Fire is ranked 11th best out of 25 albums by Ryan Adams on BestEverAlbums.com.

The best album by Ryan Adams is Heartbreaker which is ranked number 911 in the list of all-time albums with a total rank score of 2,063. 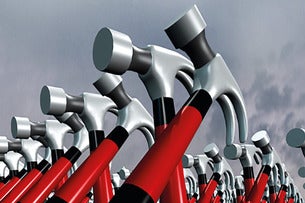 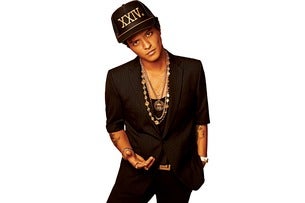 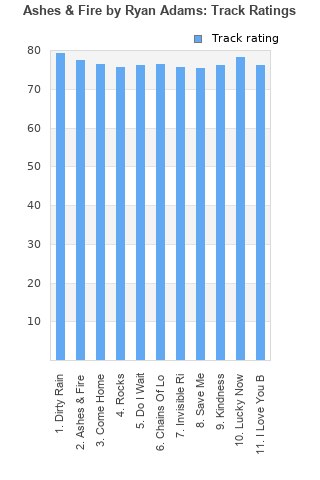 Rating metrics: Outliers can be removed when calculating a mean average to dampen the effects of ratings outside the normal distribution. This figure is provided as the trimmed mean. A high standard deviation can be legitimate, but can sometimes indicate 'gaming' is occurring. Consider a simplified example* of an item receiving ratings of 100, 50, & 0. The mean average rating would be 50. However, ratings of 55, 50 & 45 could also result in the same average. The second average might be more trusted because there is more consensus around a particular rating (a lower deviation).
(*In practice, some albums can have several thousand ratings)
This album is rated in the top 24% of all albums on BestEverAlbums.com. This album has a Bayesian average rating of 74.6/100, a mean average of 74.0/100, and a trimmed mean (excluding outliers) of 74.9/100. The standard deviation for this album is 11.5.

Best Ryan Adams album since, heartbreaker, and almost a kind of companion LP. Ashes and fire, like heartbreaker, is full of excellent acoustic based tracks including the brilliant title track, come home, and, rocks. Adams' weakness has always been releasing too much material. Now that he's taking his time, his albums have improved. Quality over quantity every time, in my opinion. I actually think that if this had been his first LP, and, heartbreaker, released in 2011, I honestly think that, ashes and fire, would be looked upon as the better album.

"best ryan adams album since 'gold', recalls mood of 'heartbreaker'" or something like that is what i've read on a few sites. These songs are tame, mid-to-low tempo acoustic-guitar-based ryan adams heart-tuggers without enough lyrical or plaintive vocal substance to actually tug the heart. They're all good songs, but after "faithless street", "heartbreaker", "gold" and even the first two collaborations with the cardinals, i expect more out of my favorite artists like ryan adams. He might be past his peak, which is a shame since he has the insight, attitude and balls to let loose some gems.

Your feedback for Ashes & Fire