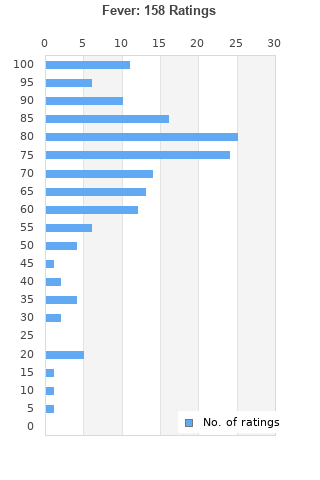 Kylie Minogue...Fever...CD
Condition: Very Good
Time left: 2h 15m 24s
Ships to: Worldwide
£1.00
Go to store
Product prices and availability are accurate as of the date indicated and are subject to change. Any price and availability information displayed on the linked website at the time of purchase will apply to the purchase of this product.  See full search results on eBay

Fever is ranked as the best album by Kylie Minogue. 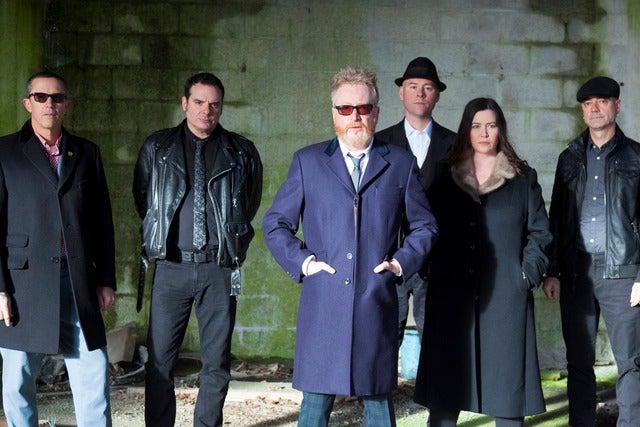 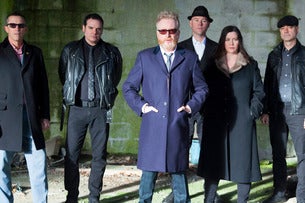 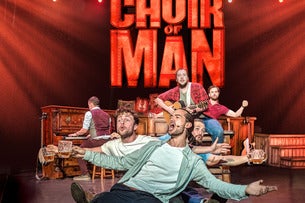 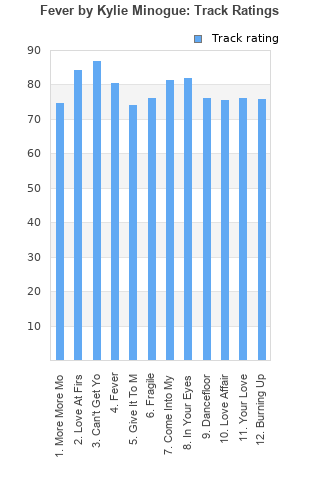 Rating metrics: Outliers can be removed when calculating a mean average to dampen the effects of ratings outside the normal distribution. This figure is provided as the trimmed mean. A high standard deviation can be legitimate, but can sometimes indicate 'gaming' is occurring. Consider a simplified example* of an item receiving ratings of 100, 50, & 0. The mean average rating would be 50. However, ratings of 55, 50 & 45 could also result in the same average. The second average might be more trusted because there is more consensus around a particular rating (a lower deviation).
(*In practice, some albums can have several thousand ratings)
This album has a mean average rating of 69.0/100. The trimmed mean (excluding outliers) is 69.1/100. The standard deviation for this album is 20.5.

Her producers did a good job.

Catchy enough in places, but this disco revamp feels tired. The singles are really good, but unfortunately the rest of the record sounds like filler.

Unlike her last album that had a very clear disco sound and a lot of fillers, on this album the disco is subtle and she incorporated a rather heavy synthpop sound that would inspire future pop and EDM acts. You can already hear the infamous wobble bass on “In Your Eyes”. Also great is how she showed sexy vocals can be very upbeat, since Madonna’s can be a bit... scary from time to time.
The album is a bliss from moment one all through to the end. Even when they tried to go a bit experimental on “Burning Up”, it doesn’t sound like they exploded the lab as you would expect from pop music.

@junodog: honestly, I think people would’ve taken it more serious, it would probably not have been so popular though. Though, if she would consider a metamorphosis for her career, I would recommend transforming into a man. That way no one would discredit her success because of (traditionally good) looks AND she wouldn’t be ignored by the masses because of (traditionally bad) looks.

Can’t Get You Out Of My Head is the best thing here. Sadly this would be KM’s last good album.

"Fever" is a pretty good disco/dancepop album from Kylie and is a definite improvement over its predecessor, even if it doesn't compare to "Impossible Princess". This record has some cracking singles, in fact they're some of the best of her entire career, but the album cuts (although competent and somewhat catchy) don't nearly compare to the singles, and as such the album falls down. Furthermore, "Fever" starts strong but ends on a flaccid note due to the final few tracks. Overall it's worth listening to, but for those that aren't fans of this genre, I'd just stick to the singles.

Fantastic, the music what i listened when i been a kid.

Your feedback for Fever