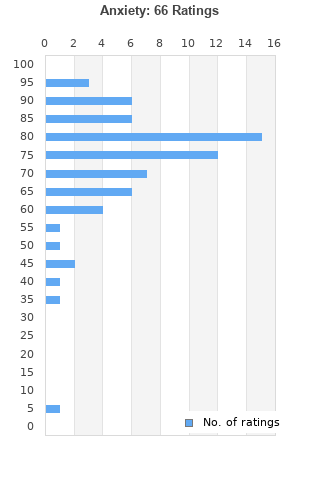 Anxiety is ranked as the best album by Autre Ne Veut. 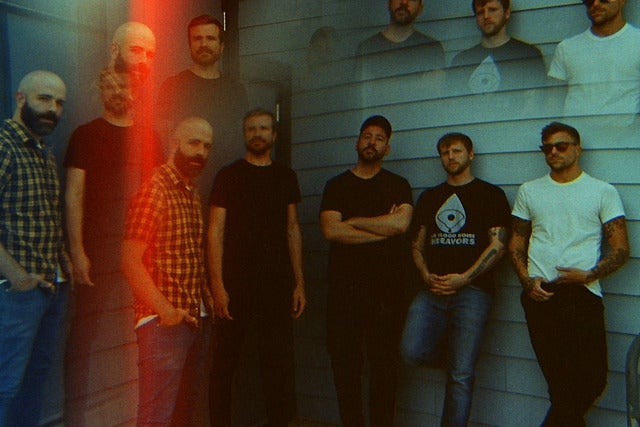 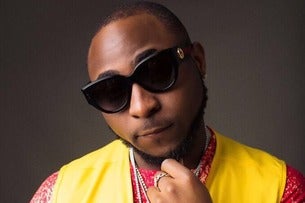 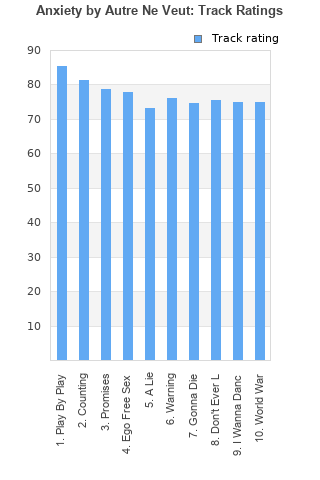 Rating metrics: Outliers can be removed when calculating a mean average to dampen the effects of ratings outside the normal distribution. This figure is provided as the trimmed mean. A high standard deviation can be legitimate, but can sometimes indicate 'gaming' is occurring. Consider a simplified example* of an item receiving ratings of 100, 50, & 0. The mean average rating would be 50. However, ratings of 55, 50 & 45 could also result in the same average. The second average might be more trusted because there is more consensus around a particular rating (a lower deviation).
(*In practice, some albums can have several thousand ratings)
This album is rated in the top 25% of albums on BestEverAlbums.com. This album has a mean average rating of 73.0/100. The trimmed mean (excluding outliers) is 74.5/100. The standard deviation for this album is 16.0.

One of last years best albums. I'll admit it took a few listens for me to get on board with their sound. Made it in to the top 10 of my favorite albums from last year.

Wow! Brilliant album, really easy flow. The first five songs are just amazing, Play by Play my personal favorite.
The second half is good, but there were times I got annoyed with what I considered a bit of oversinging.

Every now and then, an album’s name is absolutely perfect to describe the album itself, and in the case of Autre Ne Veut’s “Anxiety", you have an album that feels anxious, that feels crazy. It’s difficult to describe this album with much clarity. It has a pop sensibility to it, but it keeps you on edge, you don’t know what’s going to happen. Here and there, Arthur Ashin (the man behind the Autre Ne Veut pseudonym) throws in a bit of dissonance, or a flash of guitar, just about anything you can think of, it keeps you paying attention, not knowing what’s coming along the next musical corner. And then there’s Ashin’s voice, which is so good. He can seriously nail some notes on falsetto, some very high notes, doing it a lot on this album. Some call it “over-singing", I love it. It’s passionate and it’s powerful, just like this album. Absolutely worth listening to, it’s a phenomenal album.

One of my favorite album of 2013 debute

Your feedback for Anxiety