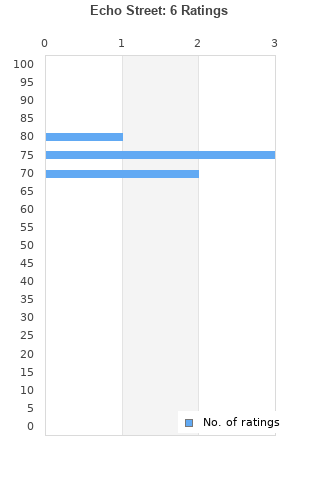 AMPLIFIER - ECHO STREET USED - VERY GOOD CD
Condition: Very Good
Time left: 3d 7h 26m 40s
Ships to: Worldwide
$7.48
Go to store
Product prices and availability are accurate as of the date indicated and are subject to change. Any price and availability information displayed on the linked website at the time of purchase will apply to the purchase of this product.  See full search results on eBay

Echo Street is ranked 3rd best out of 6 albums by Amplifier on BestEverAlbums.com.

The best album by Amplifier is The Octopus which is ranked number 4765 in the list of all-time albums with a total rank score of 280. 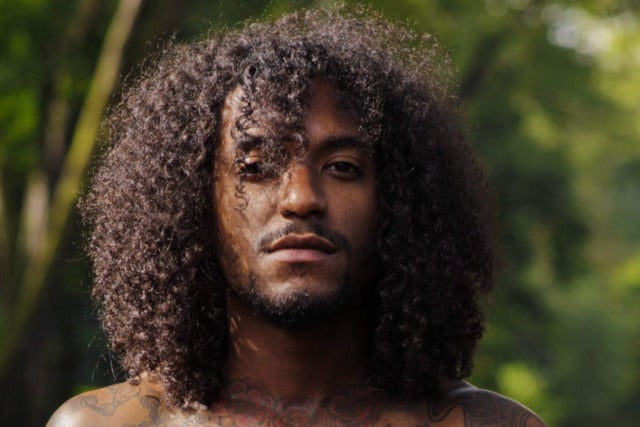 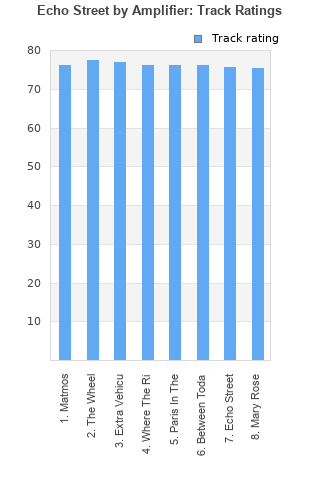 Number one in any other year, Echo Street is seen by the band as a stop gap album between the epic Octopus and their next “major” release, and was recorded in just 60 days. Not that any of this should detract. For those not familiar with Amplifier, they are a guitar and bass heavy live act, and as the name suggests they are a tad loud. I’ve seen them twice this year and my ears are still ringing.
Echo Street hides a lot of this power and sound away for a while, and goes to what lies underneath. Eight great tracks (plus four more on the Sunrider EP, for those who bought the special edition). The tracks are quite varied so picking a highlight is dependant on mood. Today it would be the mighty Extra Vehicular and Matmos, but tomorrow it might be Between today and yesterday and Echo Street.

Your feedback for Echo Street