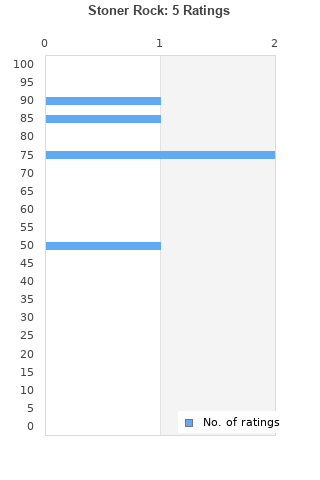 FU MANCHU DAREDEVIL CD BONG LOAD SWEET NOTHING 1995
Condition: Very Good
Time left: 8d 9h 39m 58s
Ships to: Worldwide
£10.99
Go to store
Product prices and availability are accurate as of the date indicated and are subject to change. Any price and availability information displayed on the linked website at the time of purchase will apply to the purchase of this product.  See full search results on eBay

Stoner Rock is ranked 2nd best out of 6 albums by Bong on BestEverAlbums.com.

The best album by Bong is Mana-Yood-Sushai which is ranked number 26699 in the list of all-time albums with a total rank score of 30. 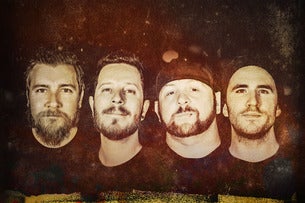 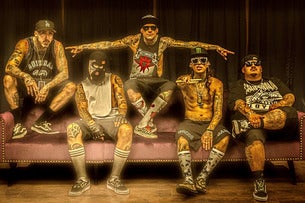 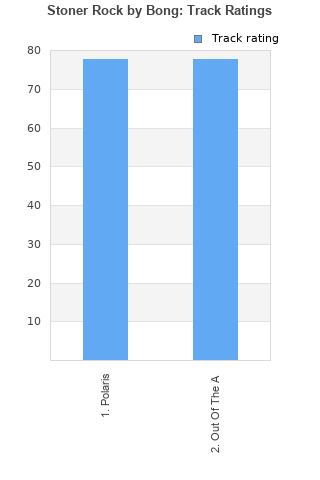 Probably the most psychedelic album I've heard all year. If you're interested in hearing minimal, droning, cosmic jams that actually attempt to replicate the feeling of being stoned as fuck, this is for you. This album feels a bit like when you try to keep your eyes open for too long, and they start to water without your permission to stop themselves from drying out, but you're just determined to keep them open to see how long you can go without blinking, like you're testing your body's resistance for no real reason other than boredom or human curiosity. But yeah, listen to it. It's fucking great.

Your feedback for Stoner Rock