All That You Can't Leave Behind (studio album) by U2 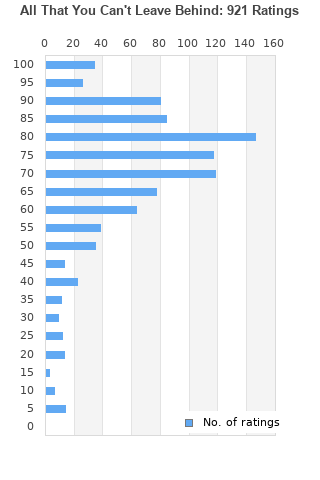 All That You Can't Leave Behind is ranked 6th best out of 33 albums by U2 on BestEverAlbums.com.

The best album by U2 is The Joshua Tree which is ranked number 50 in the list of all-time albums with a total rank score of 22,767. 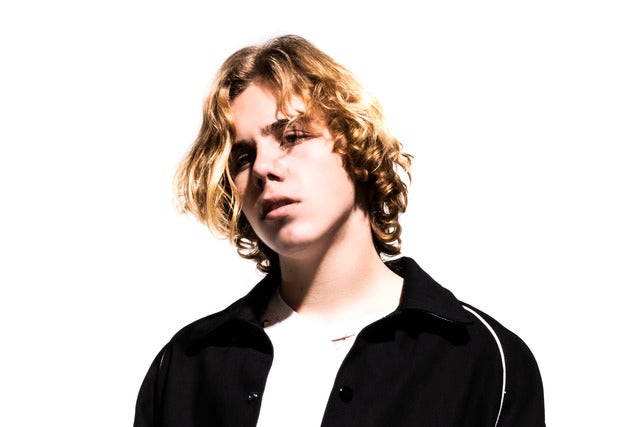 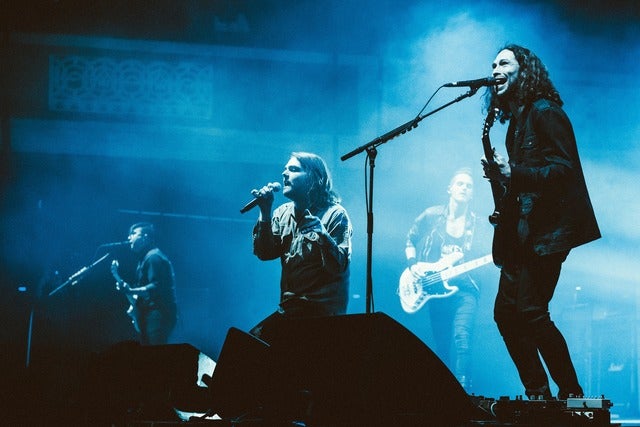 Listen to All That You Can't Leave Behind on YouTube 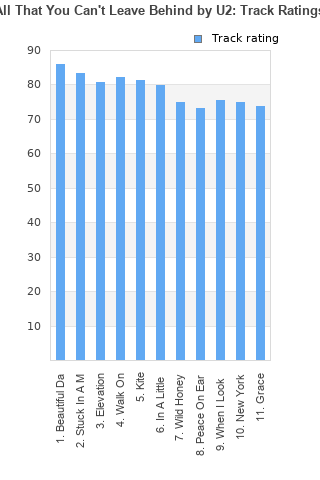 All That You Can't Leave Behind rankings

All That You Can't Leave Behind collection

All That You Can't Leave Behind ratings

Rating metrics: Outliers can be removed when calculating a mean average to dampen the effects of ratings outside the normal distribution. This figure is provided as the trimmed mean. A high standard deviation can be legitimate, but can sometimes indicate 'gaming' is occurring. Consider a simplified example* of an item receiving ratings of 100, 50, & 0. The mean average rating would be 50. However, ratings of 55, 50 & 45 could also result in the same average. The second average might be more trusted because there is more consensus around a particular rating (a lower deviation).
(*In practice, some albums can have several thousand ratings)
This album has a Bayesian average rating of 71.2/100, a mean average of 69.8/100, and a trimmed mean (excluding outliers) of 71.2/100. The standard deviation for this album is 19.6.

All That You Can't Leave Behind favourites

All That You Can't Leave Behind comments

This is U2 for godsakes. Bad average rating is a strange thing

Arguably a more consistent album than The Joshua Tree, but it just can't compete with the first half of that album. Again, they front-loaded this one with the best tracks, but the second half wasn't too much of a drop-off. A great album, my second favourite of theirs. Walk On and Beautiful Day are both incredible songs - I'm especially surprised how underrated Walk On seems to be - that guitar intro...

Does anyone else see a joke in the title? U2 was adventurous and took risks with its sound during the 90s. Many fans wanted the "old U2" back. So they opened the 2000s by doing an album that redid the 80s sound their fans could not leave behind. This album is literally all that you (the fans) can't leave behind. This album is a white flag for the Achtung U2 and a victory of the Joshua Tree U2.

U2 had four great albums: The Unforgettable Fire, War, The Joshua Tree, and Achtung Baby. I try to like U2 after Achtung but can't get really into it. It's not terrible, but it just seems tired. All That You Can't Leave Behind is just ok.

Bono and U2 at THEIR MOST OBNOXIOUS AND PRETENTIOUS. Words can't describe HAPPY so many people would be if we all just NEVER HEARD "Beautiful Day" AGAIN FOR THE REST OF OUR ENTIRE LIVES.

Rather enjoying this album - recognise the singles. I kinda lost U2 during the 90s but catching up their back catalogue and this is a fine album. Edge guitar is more standard rock than what we are used to and feel some tracks are giving a nod to The Beatles - Wild Honey Pie v Wild Honey - the guitar on U2 here is pretty George Harrison.
Peace on Earth hasn't connected with me. Could easily see Cliff Richard or Gary Barlow cover this.
This album will grow on me more as only hearing it in 2020.

It seems bizarre to me that this is rated higher than POP.
This is the album where they started playing it safe, and therefore became all the more dull for it.

A step back to the old U2, but a good collection of songs, and a definite improvement on Pop.

Your feedback for All That You Can't Leave Behind