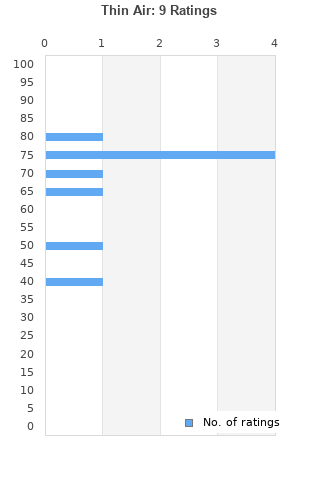 Thin Air is ranked 16th best out of 36 albums by Peter Hammill on BestEverAlbums.com.

The best album by Peter Hammill is The Silent Corner And The Empty Stage which is ranked number 3461 in the list of all-time albums with a total rank score of 426. 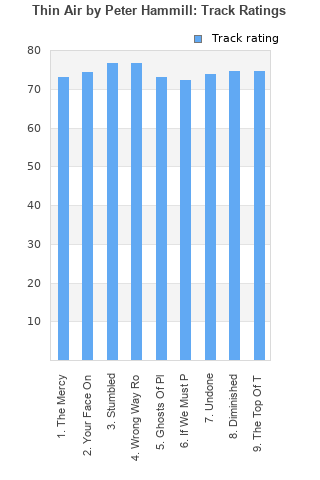 Your feedback for Thin Air