Perils From The Sea (album) by Mark Kozelek & Jimmy Lavalle 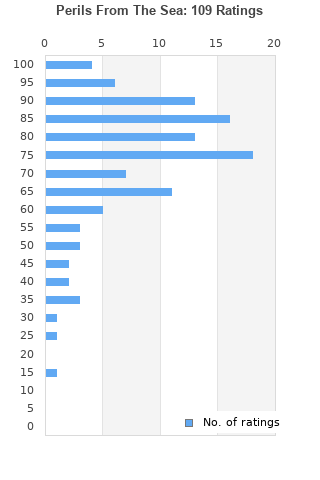 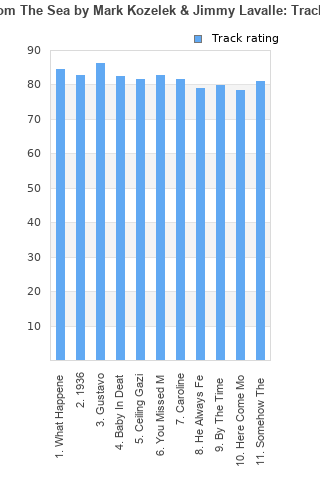 Perils From The Sea rankings

Perils From The Sea collection

Perils From The Sea ratings

Outliers can be removed when calculating a mean average to dampen the effects of ratings outside the normal distribution. This figure is provided as the trimmed mean. A high standard deviation can be legitimate, but can sometimes indicate 'gaming' is occurring. Consider a simplified example* of an item receiving ratings of 100, 50, & 0. The mean average rating would be 50. However, ratings of 55, 50 & 45 could also result in the same average. The second average might be more trusted because there is more consensus around a particular rating (a lower deviation).
(*In practice, some albums can have several thousand ratings)
This album is rated in the top 24% of albums on BestEverAlbums.com. This album has a mean average rating of 74.0/100. The trimmed mean (excluding outliers) is 74.6/100. The standard deviation for this album is 17.7.

Perils From The Sea favourites

Perils From The Sea comments

Addictive and captivating. Combining The Album Leaf and Sun Kil Moon never would have occurred to me.

This is a truly inspired piece of work. I hesitate to use the term "folktronica," but using artificial instrumentation as a backdrop for Mark Kozelek's storytelling ends up working surprisingly well. Seriously one of the most interesting projects of the last few years.

After listening to multiple other Kozelek releases, this one has stuck with me like no other.

Thank you for this album, the both of you.

"It's in English and it sounds pleasant and it isn't ridiculously long and people have actually heard of the artists involved before."

I would like to invite The Poe to explain the reasoning behind the 5/100 rating.

From time to time, I completely forgo listening to certain albums, regardless of recommendations and reviews, based on some feeling. Sometimes its new music fatigue, sometimes it's cover art, some times the hype is too much and I'm just not interested. Such was the case with this album. Most all the comments on here were so positive, it actually drove me away from the album. Well i finally listened to it and have to say, once again, I was wrong. This album is great. 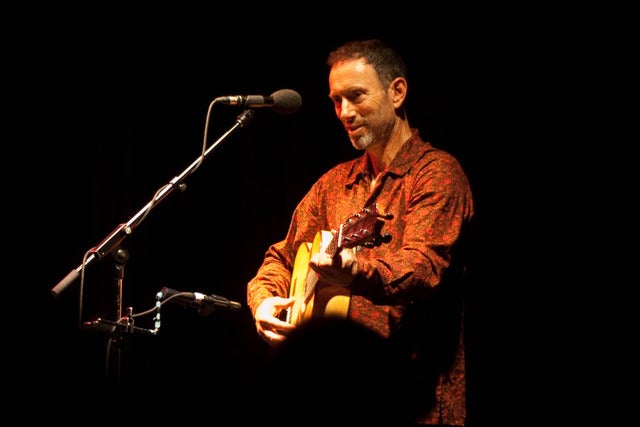 Your feedback for Perils From The Sea