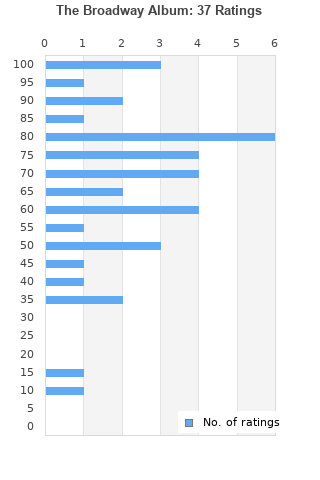 The Broadway Album is ranked 2nd best out of 49 albums by Barbra Streisand on BestEverAlbums.com.

The best album by Barbra Streisand is Guilty which is ranked number 8694 in the list of all-time albums with a total rank score of 136. 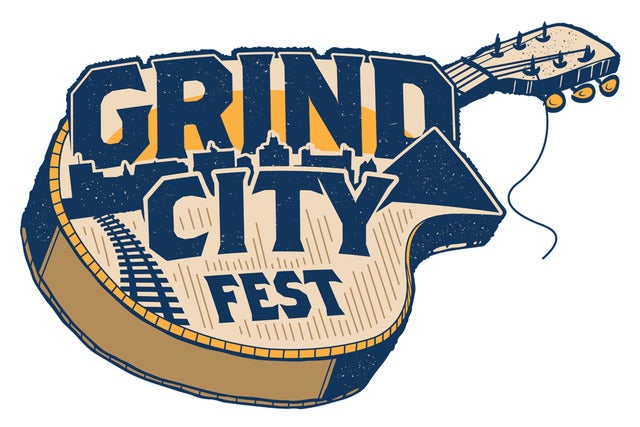 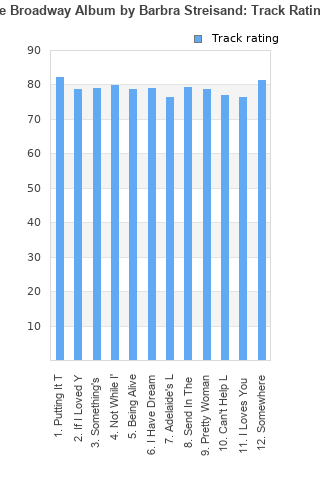 Rating metrics: Outliers can be removed when calculating a mean average to dampen the effects of ratings outside the normal distribution. This figure is provided as the trimmed mean. A high standard deviation can be legitimate, but can sometimes indicate 'gaming' is occurring. Consider a simplified example* of an item receiving ratings of 100, 50, & 0. The mean average rating would be 50. However, ratings of 55, 50 & 45 could also result in the same average. The second average might be more trusted because there is more consensus around a particular rating (a lower deviation).
(*In practice, some albums can have several thousand ratings)
This album has a Bayesian average rating of 68.1/100, a mean average of 66.6/100, and a trimmed mean (excluding outliers) of 66.6/100. The standard deviation for this album is 22.4.

This is the best Streisand album out there. After making a whole bunch of pop albums in the 70's, she decided to revisit Broadway songs which was how her recording career began & Broadway songs were basically all she released up to 1968. The orchestration and her choice of songs is impeccable the album flows from one track to another until the climax ,the final track "Somewhere". A wonderful album and her voice is amazing.

A great record from one of the most important and gifted vocalists of her or anyone's generation.

Great voice, at her best here. A set of musical theatre tunes that are perfectly chosen for her talents. Now sounds a tad overproduced in the 'eighties style, but she just cuts through the crap and sniffs out the mustard. Phenomenal. "Putting It Together" and "Pretty Women/Ladies Who Lunch" - the Sondheim stuff - have never been bettered.

This was the second best selling album that year after Police "Synchronicity"....It sold 4 million in the US.

Not normally a fan of this kind of music, but Barbra has a gift for showtunes and you can tell this album was dear to her heart and every song here she makes her own.

Forgot about this album, her best, and best selling album.

Your feedback for The Broadway Album