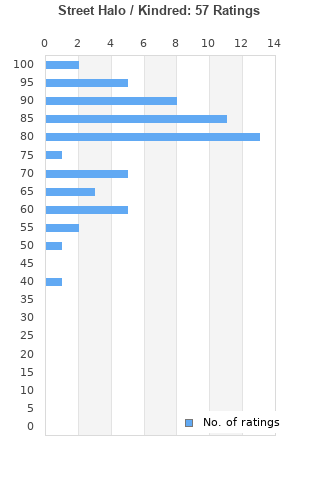 Street Halo EP/Kindred EP (Japanese Import) by Burial.
Condition: Brand New
Time left: 2d 12h 53m 58s
Ships to: Worldwide
$9.52
Go to store
Product prices and availability are accurate as of the date indicated and are subject to change. Any price and availability information displayed on the linked website at the time of purchase will apply to the purchase of this product.  See full search results on eBay

Street Halo / Kindred is ranked 4th best out of 8 albums by Burial on BestEverAlbums.com.

The best album by Burial is Untrue which is ranked number 364 in the list of all-time albums with a total rank score of 5,311. 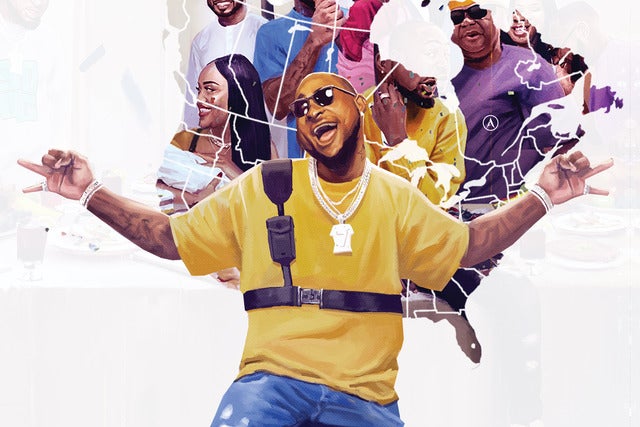 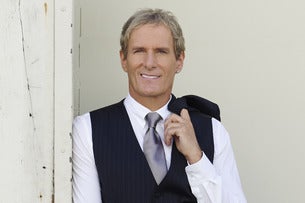 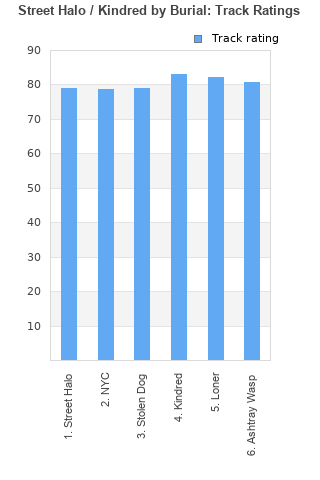 Rating metrics: Outliers can be removed when calculating a mean average to dampen the effects of ratings outside the normal distribution. This figure is provided as the trimmed mean. A high standard deviation can be legitimate, but can sometimes indicate 'gaming' is occurring. Consider a simplified example* of an item receiving ratings of 100, 50, & 0. The mean average rating would be 50. However, ratings of 55, 50 & 45 could also result in the same average. The second average might be more trusted because there is more consensus around a particular rating (a lower deviation).
(*In practice, some albums can have several thousand ratings)
This album is rated in the top 3% of albums on BestEverAlbums.com. This album has a mean average rating of 80.0/100. The trimmed mean (excluding outliers) is 79.6/100. The standard deviation for this album is 11.9.

Burial has two full length studio albums to his name. Both are classics and game-changers in the genre of minimalist electronic music. He is undoubtedly the benchmark electronic artist of today. But here we have what I believe are two of his best albums, both EPs, combined into a full length album, which in my opinion makes it his best 'LP' on this site. I would have both of these EPs in my top 100 in their own right individually. If you are an audiophile you will fully appreciate immersing yourself in all of these 6 tracks using quality headphones. Subtleties waft through in layer upon layer of cleverly sewn together threads of tones, samples, melodies, and beats to create a gentle, blissful soundscape. It is a meditative experience to remain aware of the many nuances that defy the repetitive undertone of each track. This is very much an artist at work and a very precise one at that. I have returned to this music time and time again more than any other arrist's music over the past few years. It is somewhat addictive, heady stuff.

A combo of two decent albums by Burial.

Your feedback for Street Halo / Kindred