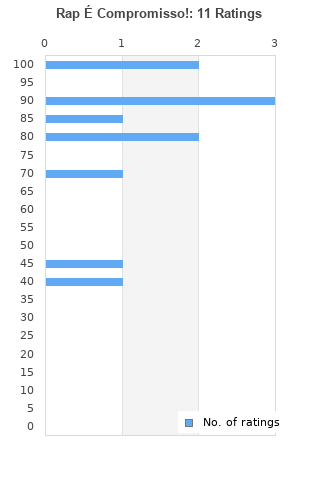 Rap É Compromisso! is ranked as the best album by Sabotage. 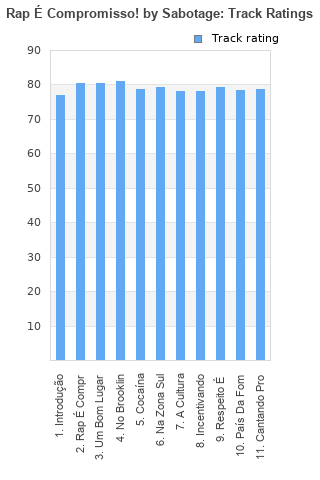 Your feedback for Rap É Compromisso!