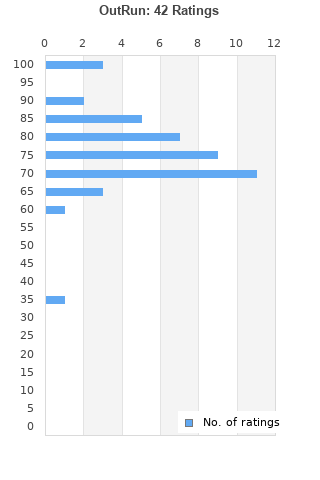 KAVINSKY - OUTRUN CD 13 TRACKS INTERNATIONAL POP NEW+
Condition: Brand New
Time left: 3d 18h 48m 26s
Ships to: Worldwide
$35.41
Go to store
Product prices and availability are accurate as of the date indicated and are subject to change. Any price and availability information displayed on the linked website at the time of purchase will apply to the purchase of this product.  See full search results on eBay

OutRun is ranked as the best album by Kavinsky. 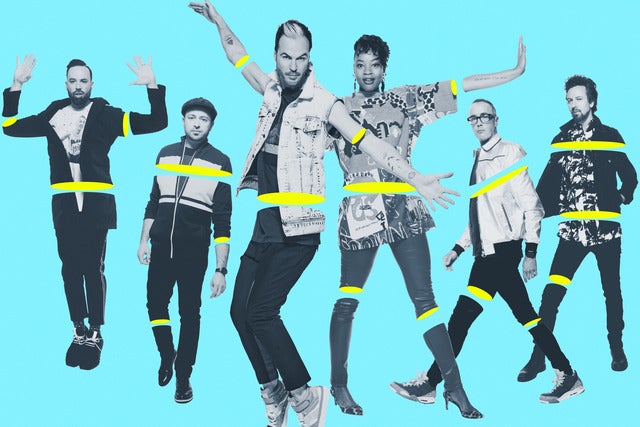 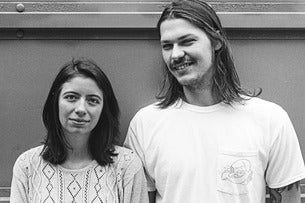 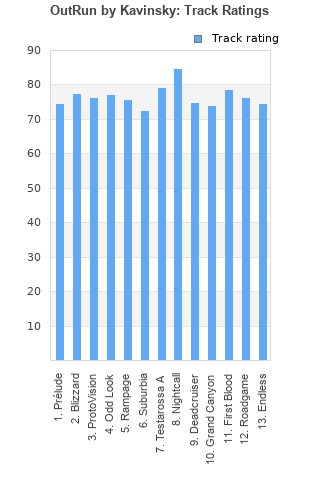 Rating metrics: Outliers can be removed when calculating a mean average to dampen the effects of ratings outside the normal distribution. This figure is provided as the trimmed mean. A high standard deviation can be legitimate, but can sometimes indicate 'gaming' is occurring. Consider a simplified example* of an item receiving ratings of 100, 50, & 0. The mean average rating would be 50. However, ratings of 55, 50 & 45 could also result in the same average. The second average might be more trusted because there is more consensus around a particular rating (a lower deviation).
(*In practice, some albums can have several thousand ratings)
This album is rated in the top 10% of albums on BestEverAlbums.com. This album has a mean average rating of 76.0/100. The trimmed mean (excluding outliers) is 76.4/100. The standard deviation for this album is 9.9.

Outrun is an influential album with a few treasures like "first blood" but ultimately not strong to move its self into greatness.

Some decent beats here, and Nightcall is amazing but other than that, quite repetitive and a slightly boring listen after a while.

Before hitting my teens I used to listen to almost exclusively Jean Michel Jarre's music (and before that Italian schlagers). My introduction to Kavinsky's music came about when I wanted to update my contempt for hipsters' music taste by looking up what kinda music is behind all these weird band (or "band") names I've never even heard that tour these hispter-only music festivals. When I hit Kavinsky's - you guessed it - Nightcall I had to stop. "Hmmm.. there must be at least one person in charge of booking bands that recognizes what good music stands for." It took me a while to actually listen this album all the way through, since on a quick glance it seemed to be a one-off fluke with no way of knowing how much of Nightcall was written by a fellow musician. After taking the plunge I must say I like a lot what this guy is doing. Apart from "Suburbia" this really is a great album. If that makes me a hipster, then so be it: I don't mind one bit.

Your feedback for OutRun