Lies For The Liars (album) by The Used 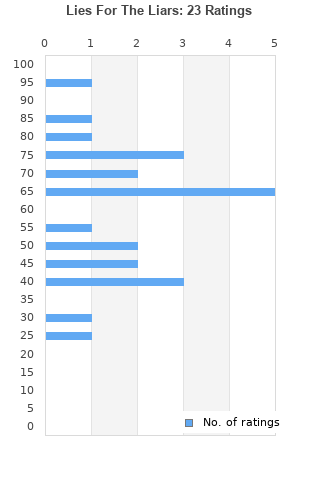 Lies For The Liars is ranked 2nd best out of 7 albums by The Used on BestEverAlbums.com.

The best album by The Used is The Used which is ranked number 6435 in the list of all-time albums with a total rank score of 189. 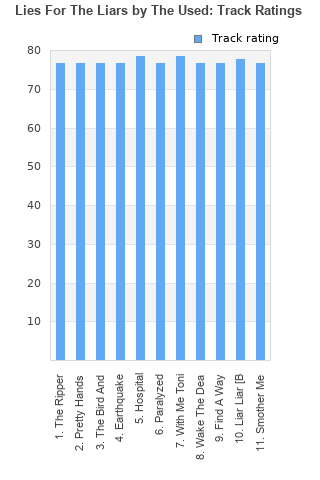 Lies For The Liars rankings

Lies For The Liars collection

Lies For The Liars ratings

Outliers can be removed when calculating a mean average to dampen the effects of ratings outside the normal distribution. This figure is provided as the trimmed mean. A high standard deviation can be legitimate, but can sometimes indicate 'gaming' is occurring. Consider a simplified example* of an item receiving ratings of 100, 50, & 0. The mean average rating would be 50. However, ratings of 55, 50 & 45 could also result in the same average. The second average might be more trusted because there is more consensus around a particular rating (a lower deviation).
(*In practice, some albums can have several thousand ratings)
This album has a mean average rating of 57.0/100. The trimmed mean (excluding outliers) is 56.5/100. The standard deviation for this album is 16.5.

Lies For The Liars favourites

Lies For The Liars comments 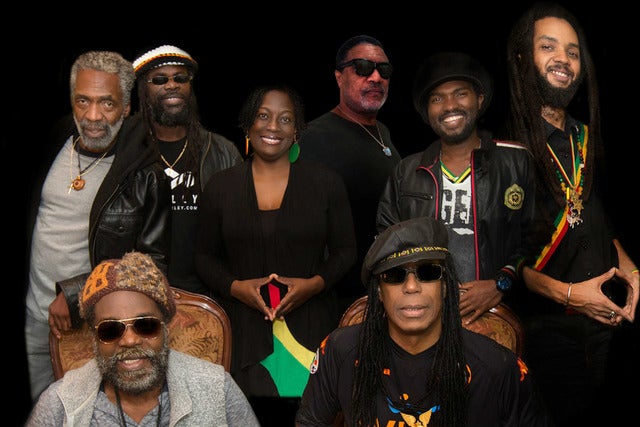 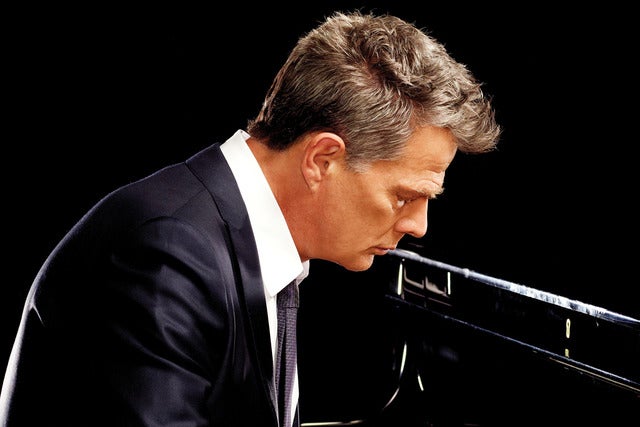 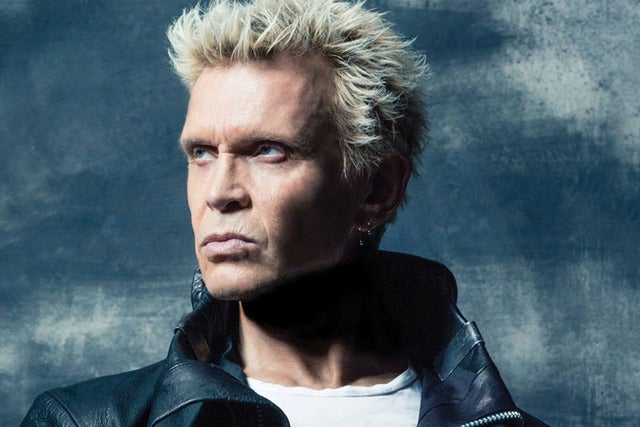 Your feedback for Lies For The Liars