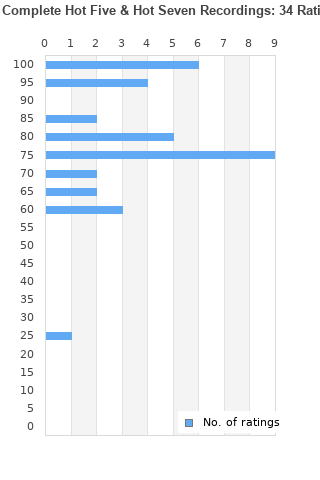 The Complete Hot Five and Hot Seven Recordings, Vol. 1 by Louis Armstrong CD
Condition: Brand New
Time left: 5d 14h 24m 18s
Ships to: Worldwide
$64.35
Go to store
Product prices and availability are accurate as of the date indicated and are subject to change. Any price and availability information displayed on the linked website at the time of purchase will apply to the purchase of this product.  See full search results on eBay

The Complete Hot Five & Hot Seven Recordings is ranked as the best album by Louis Armstrong. 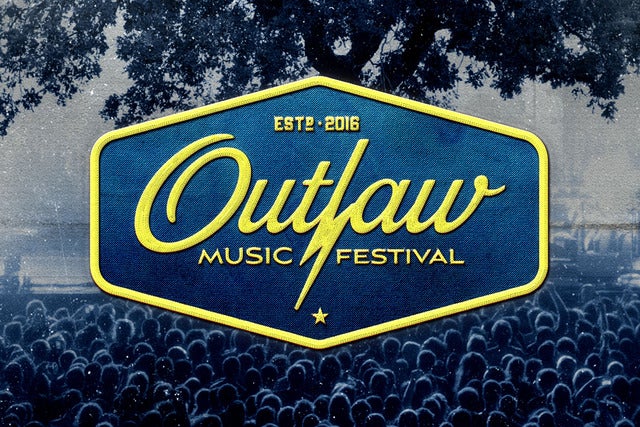 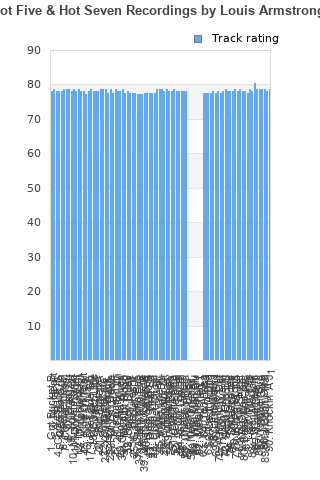 Rating metrics: Outliers can be removed when calculating a mean average to dampen the effects of ratings outside the normal distribution. This figure is provided as the trimmed mean. A high standard deviation can be legitimate, but can sometimes indicate 'gaming' is occurring. Consider a simplified example* of an item receiving ratings of 100, 50, & 0. The mean average rating would be 50. However, ratings of 55, 50 & 45 could also result in the same average. The second average might be more trusted because there is more consensus around a particular rating (a lower deviation).
(*In practice, some albums can have several thousand ratings)
This album is rated in the top 2% of all albums on BestEverAlbums.com. This album has a Bayesian average rating of 80.6/100, a mean average of 81.2/100, and a trimmed mean (excluding outliers) of 83.1/100. The standard deviation for this album is 16.2.

Solid gold. Armstrong's riffs are completely innovative and engaging, while being marvelously concise. You'll find yourself memorizing them and relishing them all the more.

A fantastic compilation well re-mastered. Mr. Armstrong is at his most vibrant and innovative. The band is hot.

For those not familiar with the history of jazz, Louis Armstrong was probably the most important figure in the early development of the genre. His innovative improvisations and superb technical skills on the trumpet and cornet basically set the standard for jazz in the 1920s and 1930s. My favorite of his recordings during this period were the Hot Five and Hot Seven sessions, where he was featured with various small groups of musicians, including piano, drums, clarinet, banjo, and trombone.

The music makes heavy use of counterpoint and is essentially polyphonic, meaning that multiple melody lines are played at once. This style of jazz was only en vogue for a brief period, but was revived in the early 1940s under the name "Dixieland." It can take some getting used to for those used to modern popular music, since the vast majority of the music we hear is not polyphonic, but it helps to start by focusing on Armstrong's trumpet since he is generally playing the main melody.

The technical skill of the accompanying musicians is mediocre in the earliest recordings, but the later ones, like "Fireworks," feature impressive soloing from the backing musicians. His signature gravelly voice is also featured prominently in many tracks, including "Heebie Jeebies," where he essentially invents the technique of scat singing.

Whether you're interested in the history or just the music, I highly recommend this collection. Armstrong was a once-in-a-generation talent.

Your feedback for The Complete Hot Five & Hot Seven Recordings